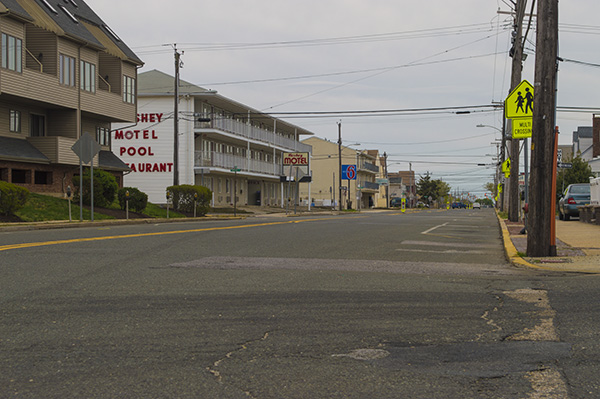 Seaside Heights officials are continuing communication with their state counterparts with the goal of having Central Avenue repaved.

“They’ve been here,” Mayor Anthony Vaz said of representatives from the state Department of Transportation. “They’ve done some work on Ocean Terrace. We’re still trying to work with them on Route 35 south, which hasn’t been completed yet.”

Central Avenue, technically part of the highway, was not rebuilt along with the rest of the island’s main roadway between 2013 and this past spring. The roadway, for a significant amount of time during the project, was used as a detour route around the highway bypass that encircles the borough. Local officials believe the road should be repaved as part of the overall Route 35 reconstruction project.