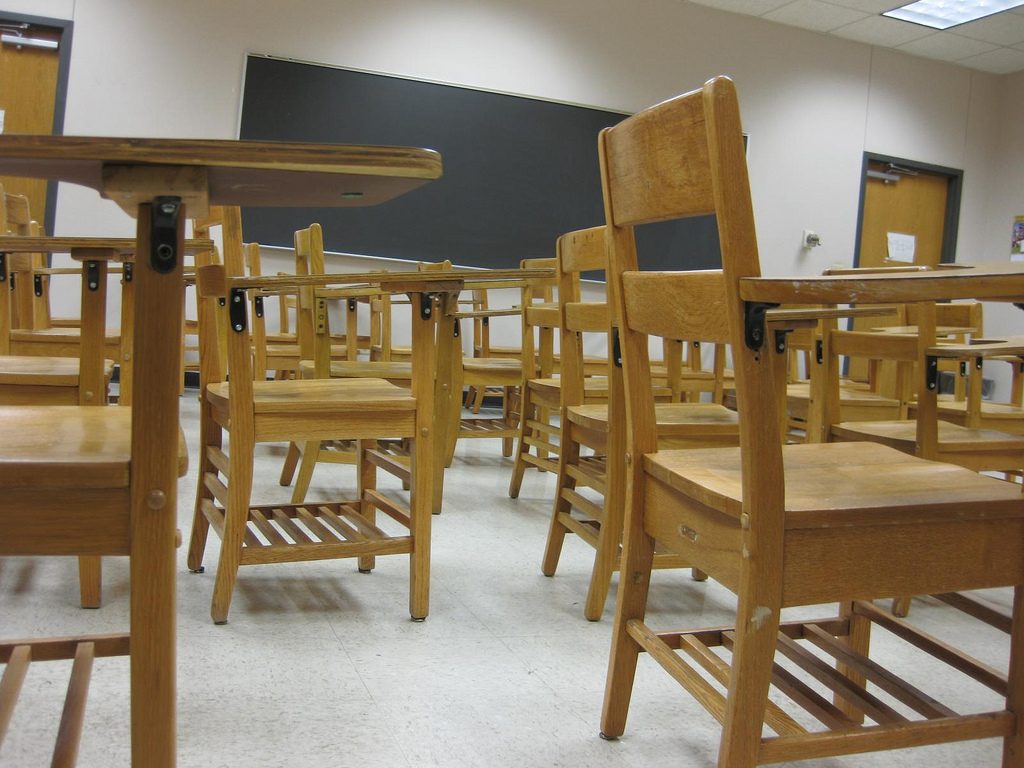 Bucking a trend seen in numerous school districts across the state, three of the four high schools that educate island teens had a majority of students take last year standardized PARCC test.

PARCC – short for Partnership for Assessment of Readiness for College and Careers – was controversial during the 2014-15 school year, the first time the tests were administered. New Jersey, in particular, became infamous for a trend of “opt-outs.” While Brick Township High School had a majority of students skip the exams, Point Pleasant Beach, Toms River High School East and Central Regional High School all had a strong majority of students participate. The tests were administered to freshmen, sophomores and juniors, the results of which were released in performance reports issued by the state last Friday.


The full school performance reports for Point Pleasant Beach, Toms River East and Central Regional high schools can be found at the links in this article.