Jashon Brinson, a 29-year-old drug dealer from Lakewood, pleaded guilty in February to a lesser charge… 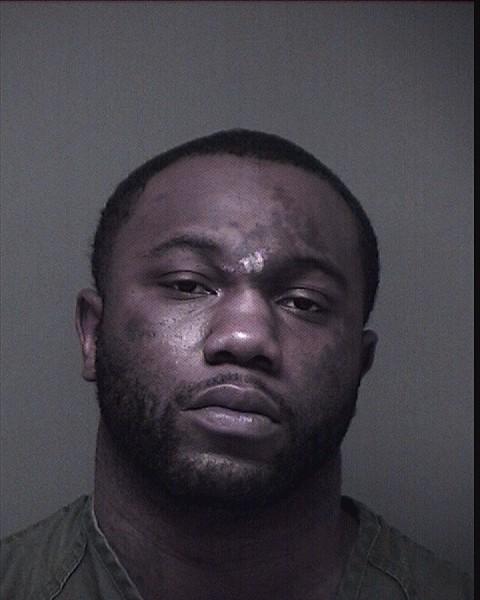 The drug dealer who sold the dose of heroin that killed the son of former Seaside Heights mayor William Akers was sentenced to 10 years in state prison Friday morning.

Jashon Brinson, 29, of Lakewood, was in court Friday morning on two cases: the Seaside Heights case as well as an unrelated drug distribution case in Ocean County, as well as an eluding charge, said Al Della Fave, spokesman for the Ocean County Prosecutor’s Office.

Brinson, in February, pleaded down a charge of drug induced death to possession with intent to distribute narcotics. His sentence was handed down Friday by Superior Court Judge Melanie Donohue Appleby.

In the following months, Seaside Heights police, the prosecutor’s office, the county sheriff’s department as well as Lakewood and Toms River police, would develop information identifying Brinson as a suspect. Confirmation by the Ocean County Medical Examiner’s Office that Akers’ death was ruled drug induced would provide the final necessary piece to charge Brinson in his death.

On March 6, 2015, the United States Marshals Service located Brinson in Asbury Park, where he was taken into custody. He has remained at the Ocean County Jail ever since.