It began as a volunteer effort by choolteachers to collect and distribute food to those in need just after Superstorm Sandy, but nearly four years later, the Peoples Pantry Relief Center has become a permanent fixture in the community…

It began as a volunteer effort by Toms River schoolteachers to collect and distribute food to those in need just after Superstorm Sandy, but nearly four years later, the Peoples Pantry Relief Center has become a permanent fixture in the community.

After being shuffled around from location to location, the Pantry has a permanent home at the BEAT Center, which will also house JBJ’s Soul Kitchen, the community restaurant founded by rock artist Jon Bon Jovi. The center is located in a shopping center on Hooper Avenue near the border of Toms River and Brick. 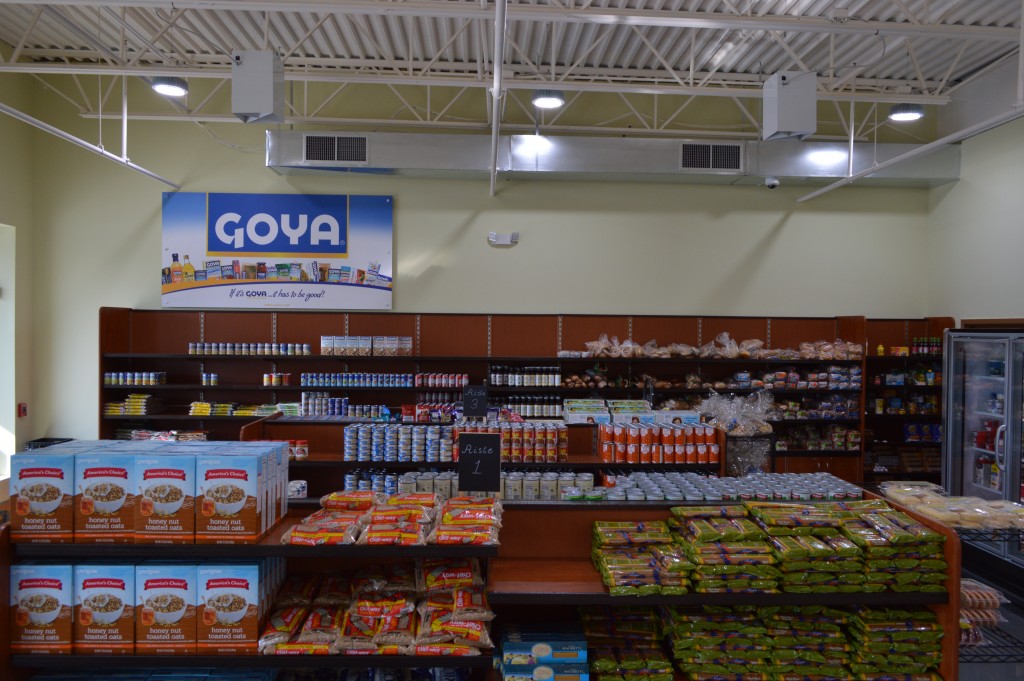 “Out of the blue, I got an e-mail from the Jon Bon Jovi foundation asking for a meeting, because they knew they wanted to bring in the Soul Kitchen,” said Pat Donohue, the executive director of People’s Pantry.


For Peoples Pantry organizers, being welcomed was new territory. The organization was forced to move multiple times after store owners in other shopping centers complained that they did not want a food pantry next door, Donohue said. For years, the group has been emphasizing the characteristics of the people they serve – primarily working class Shore residents whose incomes can’t sustain them in the wake of Sandy, skyrocketing rents and tax rates, plus a downturn in the economy that is still being felt.

“Our neighbors here are much more generous,” said Donohue. “It’s a different mentality.” 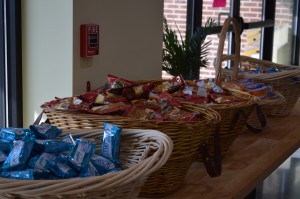 The pantry is the antithesis of the drab “soup kitchen” atmosphere some would assume. The pantry is one of the first of its kind in that it serves clients “supermarket style,” said Donohue. The pantry is brightly-colored, clean and cheery. Colorful paintings adorn the walls and the shelves, refrigerators and freezers are brand new, donated by Wakefern Corporation, the parent company of Shop Rite.

“Wakefern basically outfitted the entire space for us,” said Donohue. “From the shelving to the refrigeration, everything, all of our equipment was donated through them. Very little needed to be purchased, they were incredibly helpful.”

Those who come in are greeted with a personal shopper and guided around the premises, encouraged to take the food items they enjoy most for their families.

Having a permanent location – guaranteed for at least the next 10 years – allows the pantry staff to take a breath, and plan the next phase of their mission, which is increasing outreach and changing perspectives on what they do.

“We want to put more effort into awareness, and raise money,” said Donohue. “We have been so short-staffed and so busy, that we haven’t really been able to get out in the community to raise funds. That’s our primary focus right now.” 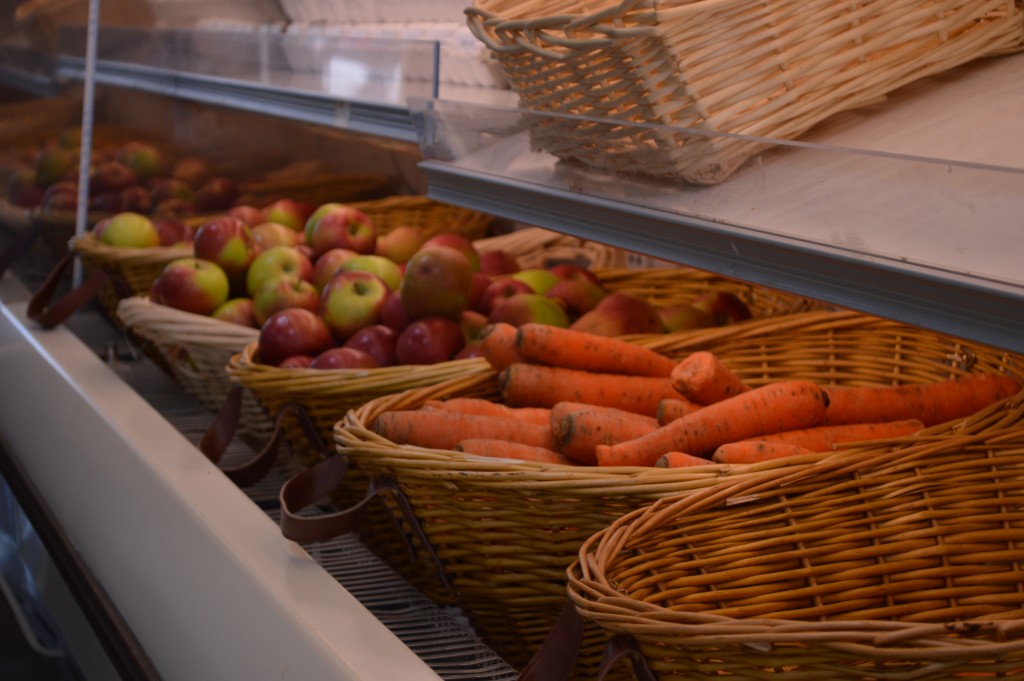 Mary Masi, the organization’s finance director, said while the pantry has found a physical home in the BEAT Center, they must continue to raise all of their own funds to keep operating.

“No one is cutting checks and paying our bills, and that’s a common misconception out there,” Masi said.

The pantry is focusing on developing partnerships with the local business community, chambers of commerce and others that can contribute to the cause. Peoples Pantry will revive a program this summer where vacationers are asked to donate unused, non-perishable food items at the end of their stay to boxes at local real estate offices. Recently, the pantry has been able to partner with a healthy, high-end pasta maker based in Toms River for a weekly delivery, as well as Goya, a multinational company that is stocking an entire section of the pantry on a regular basis.

Most importantly, the new location for the pantry provides stability, and to continue to be able to help those in need from the local community.

“These are solid, middle class people,” Donohue said of her clients. “Our cost of the living has pushed some many people to the point where they’re finding themselves looking for relief here. They don’t qualify for food stamps or government programs, but the need what we do. For a lot of people, it’s a solid bridge.”

The BEAT Center is located at 1769 Hooper Avenue, Toms River.