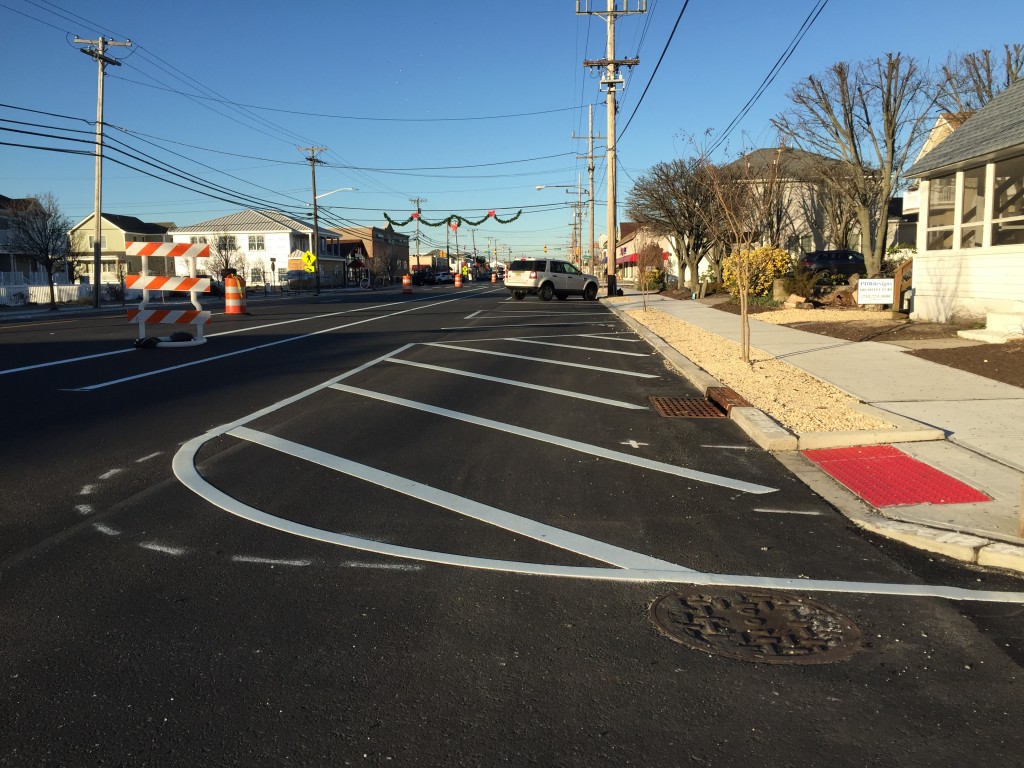 Officials in Lavallette say they are making slow, but steady, progress on restoring about 50 parking spaces that were lost after the state rebuilt Route 35 in the borough’s business district.

The spaces were lost after the state applied policies over minimum parking space width and the distances cars can be parked to street corners and crosswalks. The change has left large swaths of pavement – previously available for parking – now unmarked.

Mayor Walter LaCicero said at a borough council meeting Monday night that he and other officials met with representatives from the state Department of Transportation over the past week in an attempt to resolve the issue and restore the parking.


“They brought in some heavy guns; they were overpowering us in terms of numbers,” said LaCicero.

Still, the mayor said, he was able to persuade the DOT representatives to continue to hold off on marking additional blocks until the matter is settled.

“They promised to look for more spots,” said LaCicero, explaining that the number of handicap spaces would be reduced to 11, and the state has already agreed to restore 21 spaces.

“They promised to re-template the entire town,” said LaCicero. “You’re going to see the barrels out there on the highway until we can agree on the parking spots.”

The reduction in parking spaces has worried some in the borough’s business community, who fear a lack of parking could turn off customers from shopping in the downtown area.

“It’s the only real business district in the 11 miles [of the barrier island] … so they should certainly give us some special consideration,” LaCicero said. “We’re going to continue to work on that. We’re about halfway back to where we were, and I’m hoping to get a little closer.”