More than just a parade, an entire weekend of fun events is planned! 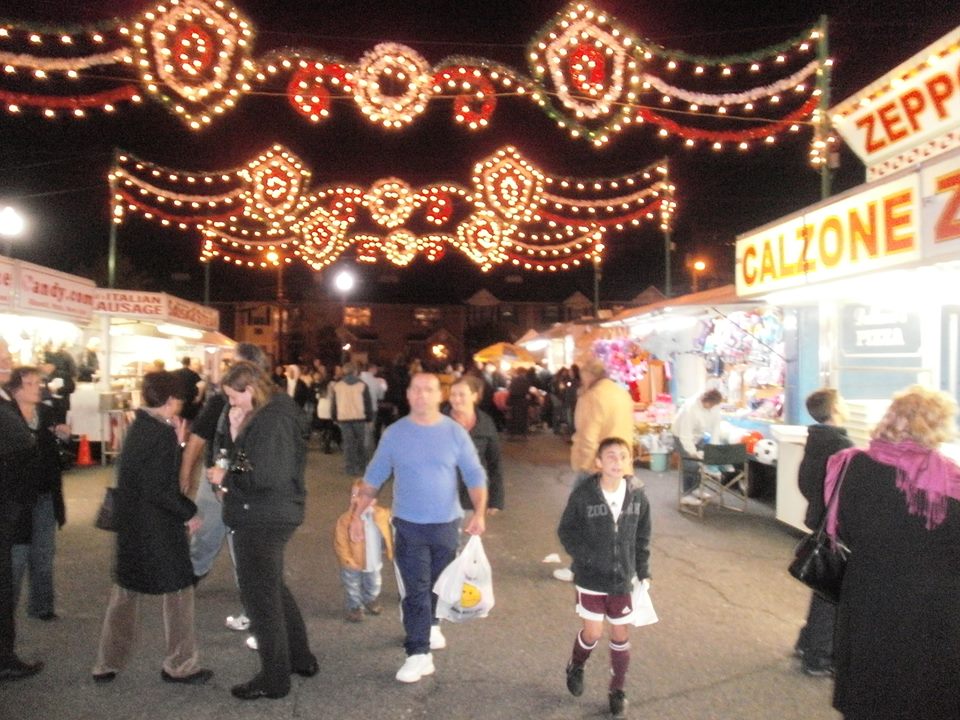 Ocean County’s Columbus Day Parade will proceed down the Boulevard this Sunday, but the borough will play host to an Italian Festival that lasts all weekend long.

The festival will be centered on Grant Avenue, where vendors and other have been setting up for several days. The parade will then proceed south-to-north on the Boulevard through town.

“Every year we are faced with the difficult task of selecting one person from the many deserving candidates to serve as the ceremonial leader of our Parade and Italian Festival,” said Parade Chairman Michael Blandina. “After thoroughly reviewing and considering all the candidates I am proud to say that we have chosen Alan Floria as the Grand Marshal for this years 24th annual event.”

Floria, a local attorney, is a former president of the Brick UNICO chapter, an Italian-American service organization. He is also a member of the Knights of Columbus.

“His community involvement and especially his ties to the Italian community through-out the county and state, stood out among this years nominees,” Blandina added.