Route 35 Construction in Lavallette to Restart, Finish by Thanksgiving 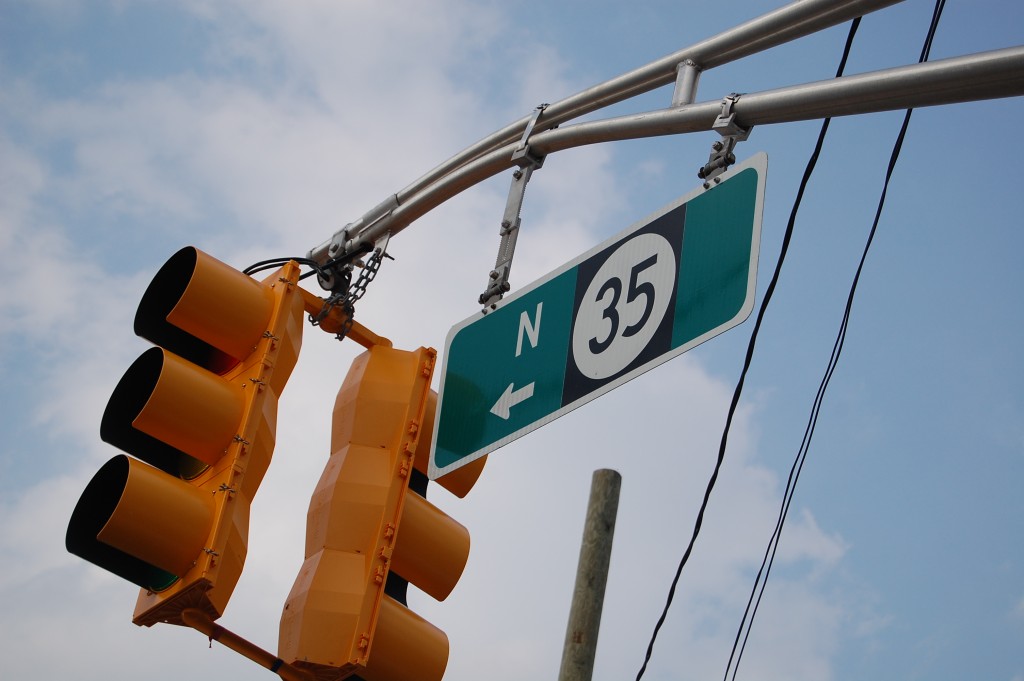 Construction on Route 35 in Lavallette will resume after Labor Day but be completed by Thanksgiving, in time for the busy holiday shopping season, officials said.

“They promise that they’re going to be out of here by Thanksgiving,” Lavallette Mayor Walter LaCicero said. “It should be an interesting fall, and hopefully we’ll be done at that point.”

Business owners in Lavallette had expressed worry that the project would leave them without customers, as much of the work involves ripping up the parking area on the highway’s shoulders and closing lanes on one side of the road or the other.


Construction on the state highway was declared effectively complete in early July by the state Department of Transportation, but work in Lavallette was not finished. The Tuesday after Labor Day, the remaining work on Route 35 north between Brown Avenue and Bond Avenue – the borough’s business district – will commence and be completed over the following several weeks. Then, crews will complete a final paving of the entire five mile area between mileposts four through nine on the highway, which encompasses Lavallette, Toms River’s northern beaches and Brick.

The work to be completed after Labor Day also includes the installation of storm sewer pipes, LaCicero said.

As the work finishes up, the borough will maintain a list of “punch list” items to be completed, the mayor said, such as repairs to side streets where the state contractor’s equipment damaged the pavement.