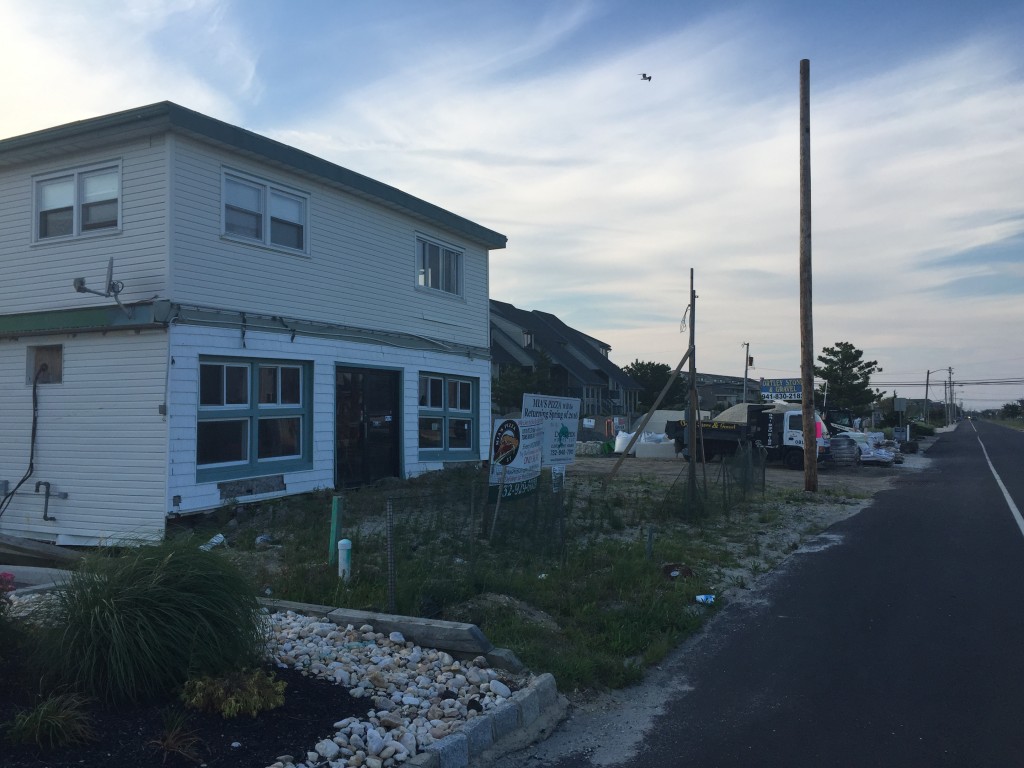 Mia’s Pizza, exiled to Route 37 in Toms River since Superstorm Sandy swamped its barrier island location in Ortley Beach, is planning a return east of the bridge.

The pizza shop will return to its former location at 1907 Bay Boulevard, near the road’s intersection with 7th Avenue, just south of the Ortley Stone and Gravel yard and the Docksider condominiums.

Mia’s had long been a staple in Ortley Beach but closed after the building in which it was located was flooded during Sandy. The restaurant is being rebuilt by Dolphin Homes of Brick and plans a spring 2016 reopening.


The pizzeria is currently operating a location on Route 37, between Charles Street and Clinton Avenue, in Toms River.