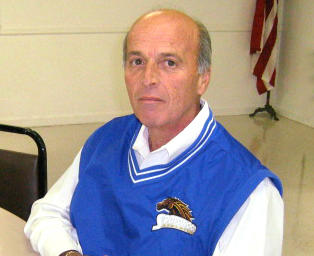 Just four days after Mayor William Akers resigned from office in Seaside Heights, an interim mayor has been chosen.

The borough council held a special meeting Monday during which Councilman Anthony Vaz was appointed to serve the unexpired term through Dec 31. Vaz “intends to seek a full four-year term during the fall election,” a statement from the borough said.

By virtue of his acceptance of the appointment, Vaz’s council seat is now vacant and will be filled in accordance with state law. Under that law, Republican county committee members must select three potential candidates to fill the seat. From the three names, the council will select one to serve.


Akers, who operates Bobber’s Family Restaurant on the Boulevard, has been appointed to a position in borough government as a confidential assistant to Christopher Vaz, the borough administrator. Akers will be assigned specific tasks in his new position, including mapping out the borough’s police budget and working on Superstorm Sandy recovery issues, Christopher Vaz said. The job will pay $60,000 per year.