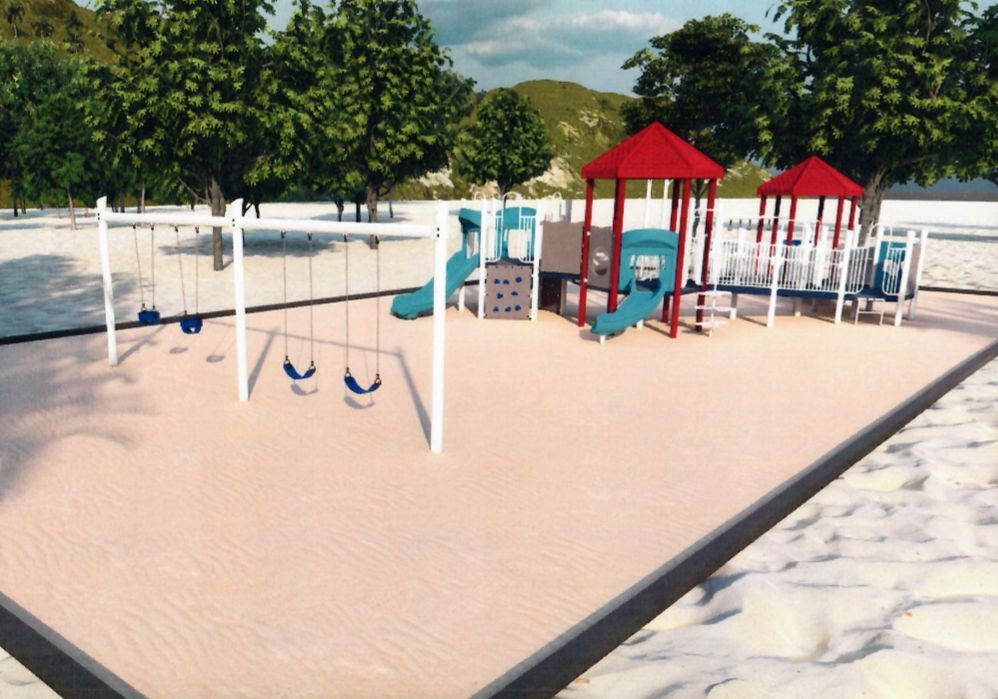 A Seaside Park family will donate a full playground on the borough’s bayfront in honor of their matriarch who passed away in 2020.

The Atwell family, residents of L Street for decades, lost their mother, Linda, in March 2020. A lover of all things Seaside Park, her family – husband, Jesse, and children, Tom and Kelly – thought it would be the perfect idea to honor her memory by donating something for the next generation to enjoy. As Linda was a volunteer with Where Angels Play, a nonprofit that builds playgrounds in honor of lost young people, the organization stepped in to facilitate the construction of a new playground at O Street and the bayfront.

The playground, which will cost $180,000 and replace aging equipment that already exists, will be fully donated by the Atwell family. A representative from Where Angels Play attended Thursday night’s meeting of the borough council to introduce the organization and formally propose the new playground. The idea initially was met with questions by a small number of neighboring residents who were concerned about their view of the bay, but ultimately the matter was resolved by removing a number of “roof” canopies that would normally provide shade. The 9-foot-tall playground equipment will not impede bay views, officials said, and the Atwell family will provide a special handicap-accessible swingset in lieu of the roof canopies.


“Their gesture is genuine in nature, and we as an organization would never do anything that is not 100 percent welcomed by the surrounding community, because that is what we’re all about,” said Toni Giordano, owner of Giordano Construction and a volunteer with the group. “These colors are specific to her. She was a fan of cardinals, so that’s why we used it as the primary color.”

The Atwell family became acquainted with Where Angels Play through Linda’s son, who is a professional firefighter. The organization was founded by Bill Lavin, the former president of the New Jersey Firefighters Mutual Benevolent Association, following the tragedies of Superstorm Sandy and the Sandy Hook school shooting. The group has already built playgrounds in both Normandy Beach and Lavallette, in addition to dozens more around the country. 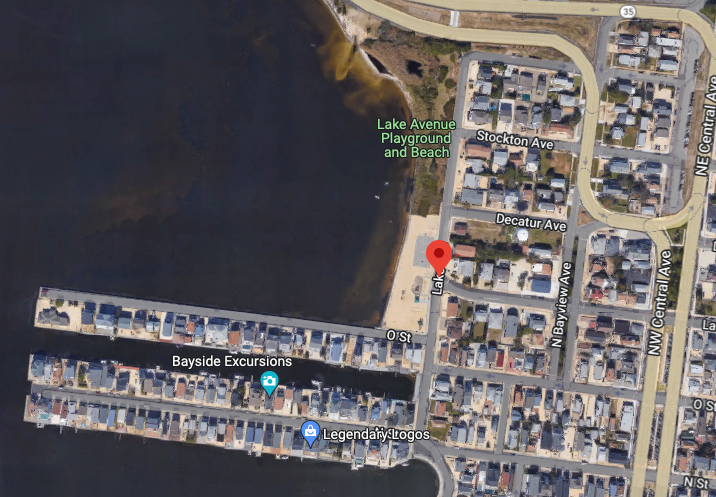 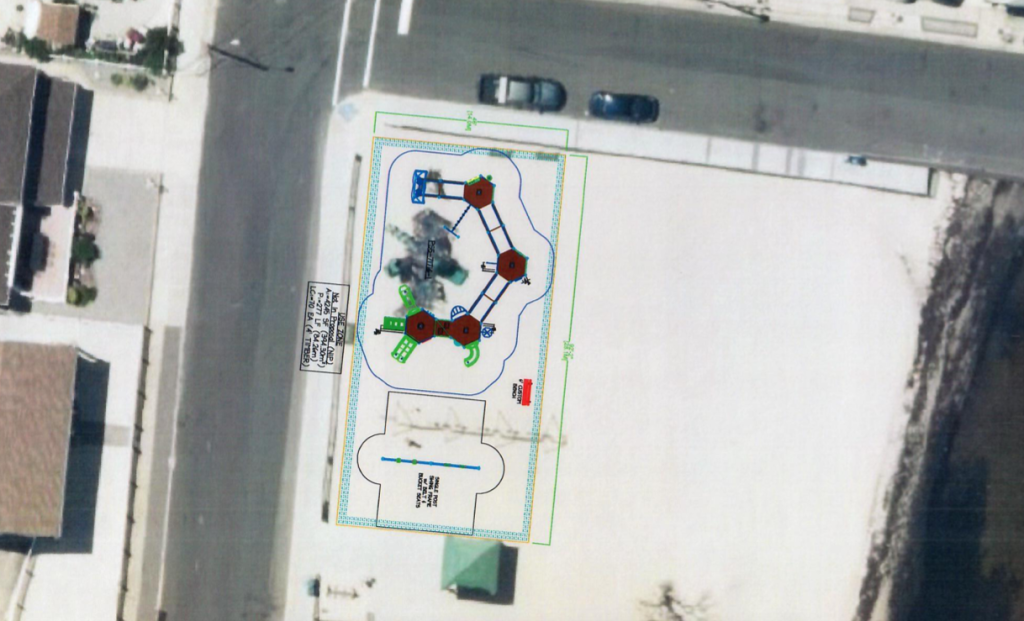 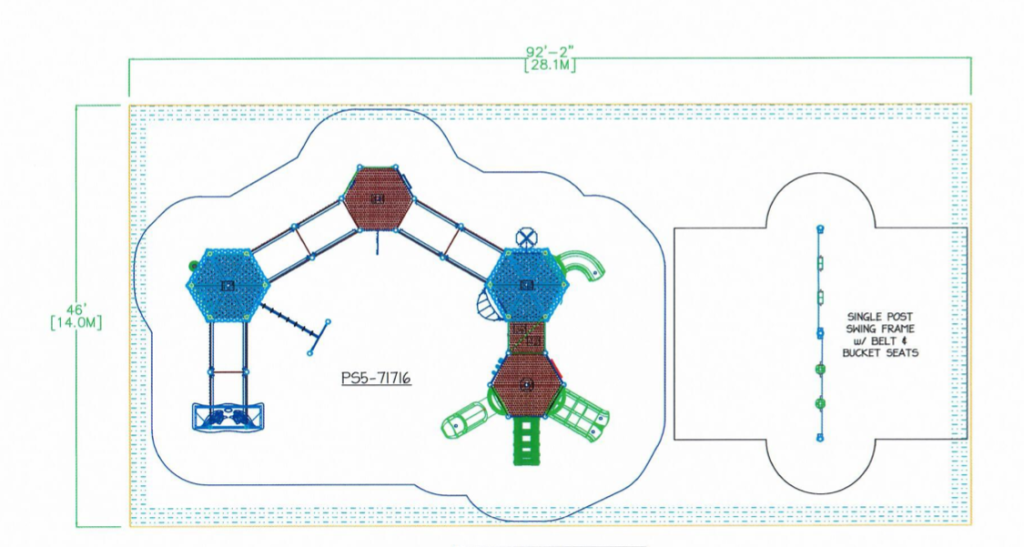 Linda Atwell, according to a presentation on the playground, frequently took her grandchildren to the O Street bay beach, which is why the family proposed the new playground there. Officials said depending on state safety codes, the existing equipment may be able to be repurposed for another location assuming it is in good condition.

“I think that if we are fortunate enough to get a playground, such a generous gift, we should take advantage of that,” said Councilwoman Karen Kroon.

The council unanimously agreed to accept the gift from the Atwell family. A construction date has not yet been set, but Where Angels Play normally takes about three days to build a full playground. The construction is completed by an all-volunteer crew.

“We come with all our resources, all our tools, the crew comes and everyone knows their job,” said Giordano. “You’re going to playing on it on the fourth day.”