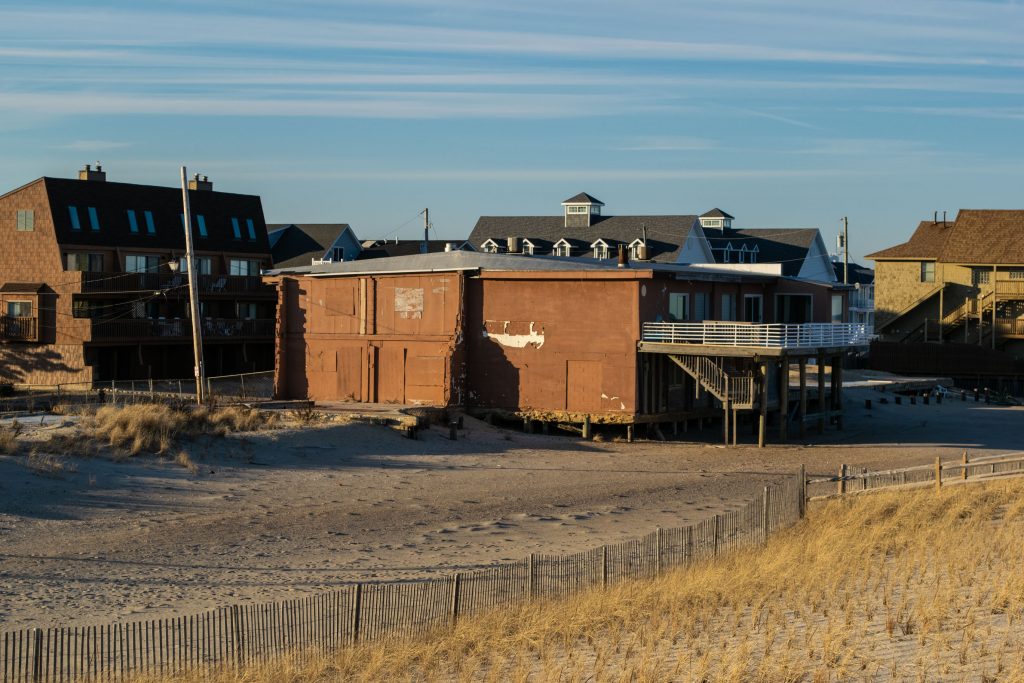 In a 6-1 vote this week, the Toms River Township council decided to sell large swaths of land adjacent to Ocean County College and Cattus Island County Park to Ocean County in exchange for $1,880,000 that will be put towards the purchase of the former Joey Harrison’s Surf Club property in Ortley Beach.

In what officials hailed as a major win for Ortley Beach residents and Toms River beachgoers, the council will combine the funds derived from the sale of land to the county with $6.6 million in state Blue Acres funding to purchase the former oceanfront nightclub and restaurant. Plans also call for the acquisition of a 100-space parking lot, an extension of the township’s boardwalk and aesthetic improvements to the area.

The eventual purchase of the Surf Club property represents the only time the township has purchased open space on the barrier island, and likely the only opportunity that will ever become available.


“It is our only chance to preserve property on the barrier island,” said Mayor Maurice “Mo” Hill, recognizing that barrier island taxpayers contribute greatly to the township’s open space fund, which is levied on each household. “We have some maintenance costs, but the balance of this is being picked up through the state. I think it would’ve been foolish for us to pass on this opportunity.”

The specific properties the ordinance approved for sale to the county were:

No one in the audience rose to comment when a public hearing on the land sale was opened. Councilman Dan Rodrick, a critic of the price of the Surf Club property, cast the sole dissenting vote.

As Tuesday night’s vote represented the second reading of the ordinance, the land sale has been formalized. It is expected that additional ordinances and resolutions must be passed in order to effectuate the acquisition of the property.