Next Chance for Accumulating Snow Wednesday Night-Thursday in Ocean County 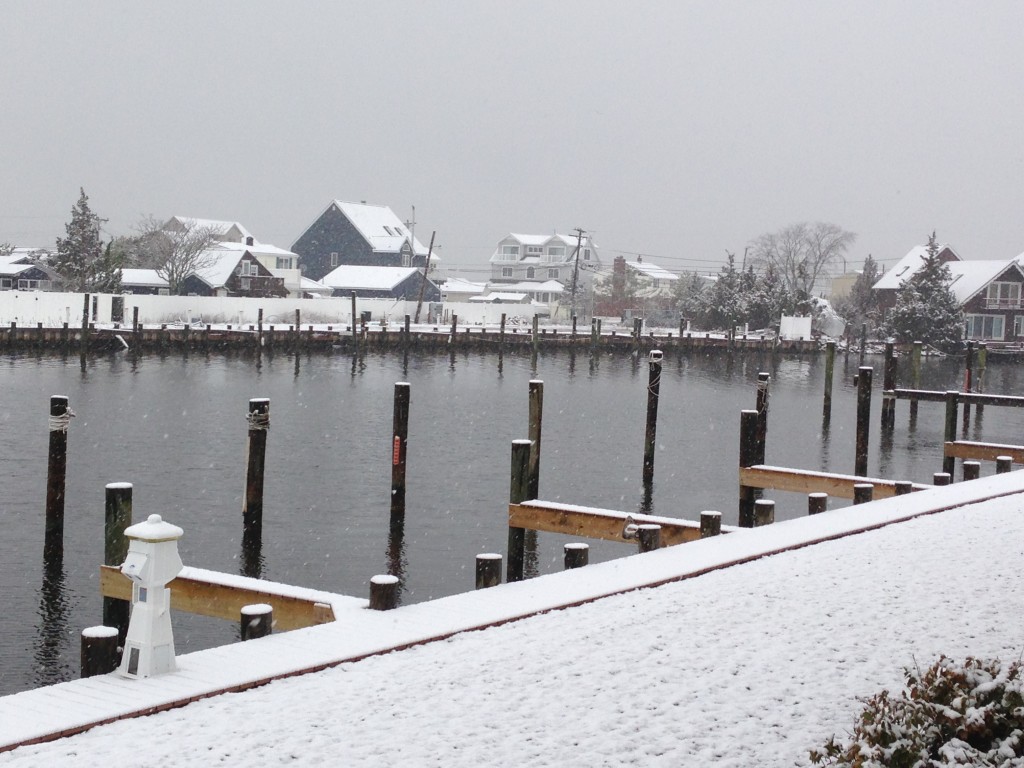 Forecasters at the National Weather Service are tracking a potential coastal storm that could affect the region late Wednesday night into Thursday, though the majority of meteorologists and forecast models believe the most significant outcomes from the storm will be seen south of New Jersey.

As it currently stands, the NWS forecast for Ocean County calls for snow likely, mainly after 1 a.m. overnight between Wednesday and Thursday. The low will be around 26, and new snow accumulation of 1 to 3 inches is possible.

Snow is also likely Thursday, mainly before 1 p.m. No accumulation numbers are being forecast. It will otherwise be cloudy, with a high near 31. Similarly, there is a 60 percent chance of snow Thursday night and Friday morning, however no accumulation predictions have been made.


Cloudy weather with on-and-off rain and snow is expected to be possible through next weekend, the NWS forecast said.