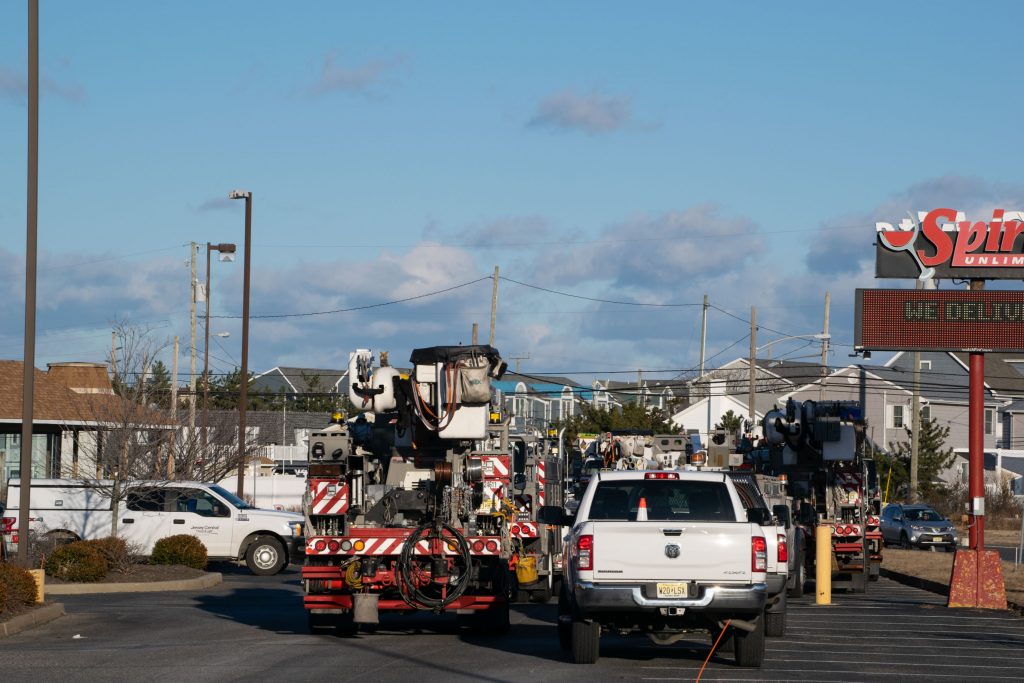 A power outage in the Ortley Beach section of Toms River Township on Friday is expected to be a “long term” issue, officials said.

Toms River’s office of emergency management reported that the outage if affecting an area encompassing Colony to Fielder avenues. A large number of JCP&L trucks were on the scene at 4 p.m.

According to source in the neighborhood, a transformer near the Acme supermarket blew, and when JCP&L was working on the issue, crews experienced a power surge. Residents were being advised that it could be a long time until power is restored, and those whose homes are unoccupied should ensure that their pipes do not burst due to the sub-freezing weather the Shore area is experiencing. 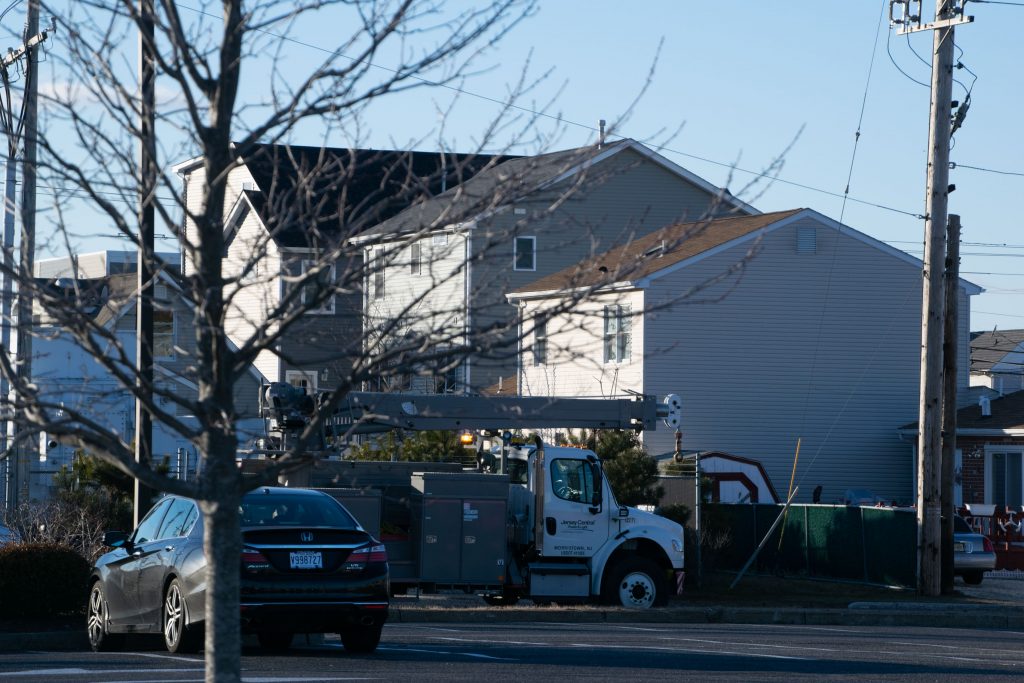 “If you have a home in the effective area the fire officials recommend checking for freezing pipes and if you need a place to stay until JCP&L fixes the problem contact the police,” the Ortley Beach Voters and Taxpayers Association said in an e-mail to its members.

JCP&L reported they expected the power to be restored between 6 p.m. and 7 p.m. tonight, though that is only an estimate.