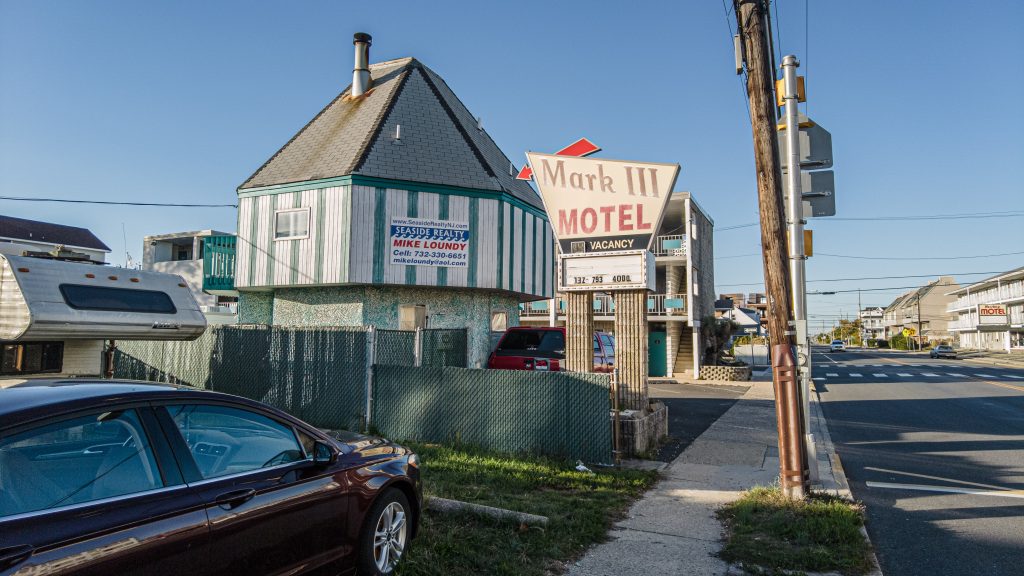 Seaside Heights officials have approved an application by a developer to construct a seven home subdivision in place of an aging motel that is to be torn down.

The owner of 207 Carteret LLC, now occupied by the Mark III Motel, received approval from the borough’s planning board last week to subdivide the 14,000 square-foot parcel into seven 20-by-100 foot lots which will accommodate as many single-family homes.

The 23-room motel is located on Central Avenue between Carteret and Kearney avenues. The homes, each of which will include four bedrooms, will stand 44-feet tall. The board provided relief from the borough’s 41-foot height limit, as has been customary in recent years as new developments have typically been constructed to a greater height.


“Six will front Carteret and one will front Kearney,” engineer Brian Murphy, representing the developer, testified.

The particular layout of the development will allow the borough to reclaim some on-street footage that is currently being occupied by driveways and curb cuts serving the motel.

“We’re not losing any on-street parking – we’re going to actually gain three on Central Avenue, and those will be metered parking stalls,” Murphy said. 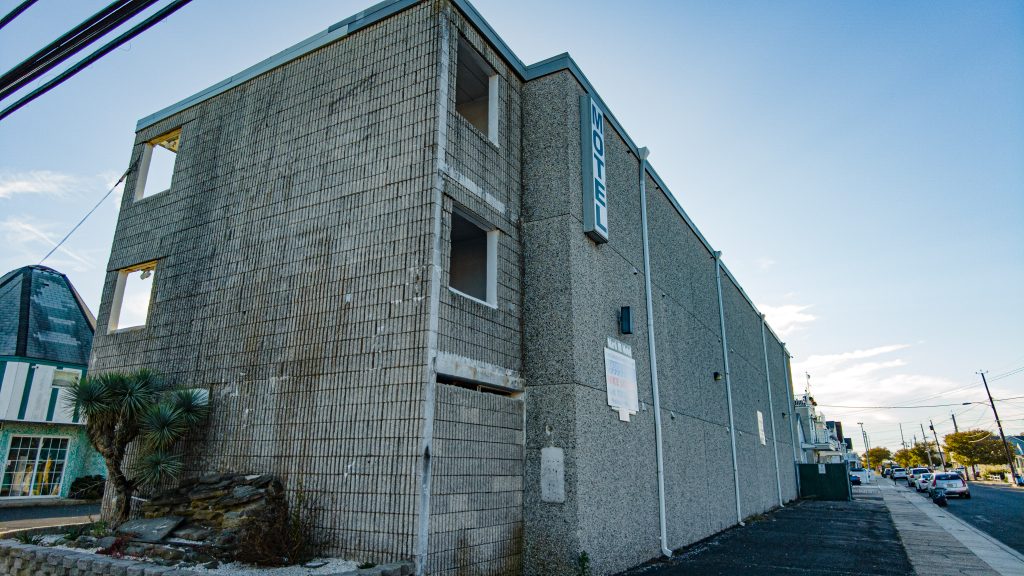 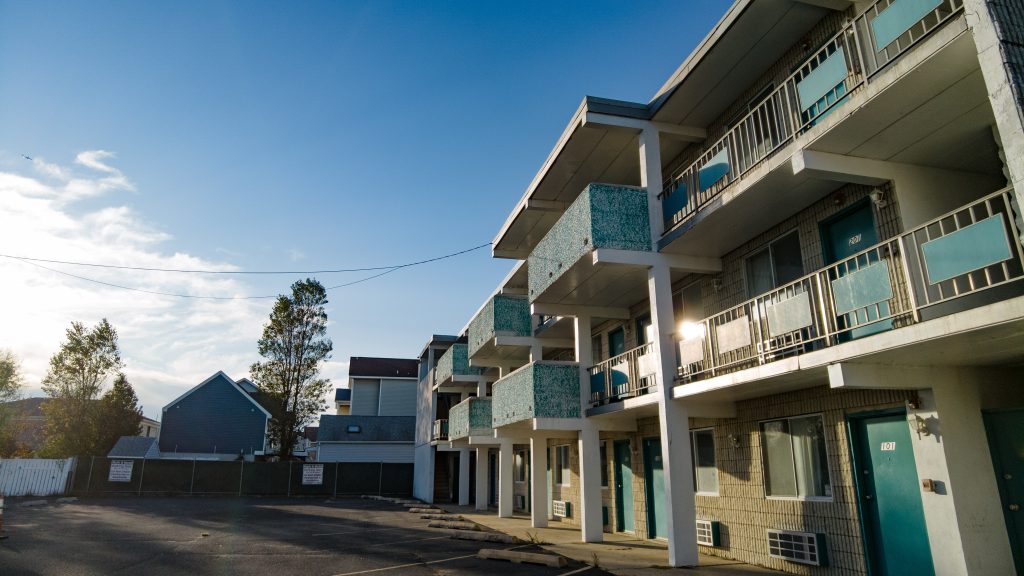 The developer also received a setback variance, allowing a 3-foot setback where 10-feet is normally required. While technically a front-yard setback, the variance covers the frontage along Central Avenue, which will serve as the side yard for the new homes.

Board members also required the developer to direct any drainage water or runoff away from neighboring properties and into designated recharge areas following concerns expressed by the owners of two neighboring homes.

The homes will be designed to fit in the with the surrounding community, the developer’s representatives said.

“The new housing stock coming into town will, basically, be the same style,” said Murphy, who told board members he is working on a similar project to take the place of an adjacent motel. “It’s harmonious with the [houses] going up on Kearney and in the surrounding area. This will obviously be a more compatible use with the surrounding area than the motel.”

He also called the new homes a “substantial visual upgrade” as compared to the motel, which tax records indicate was built in 1978.