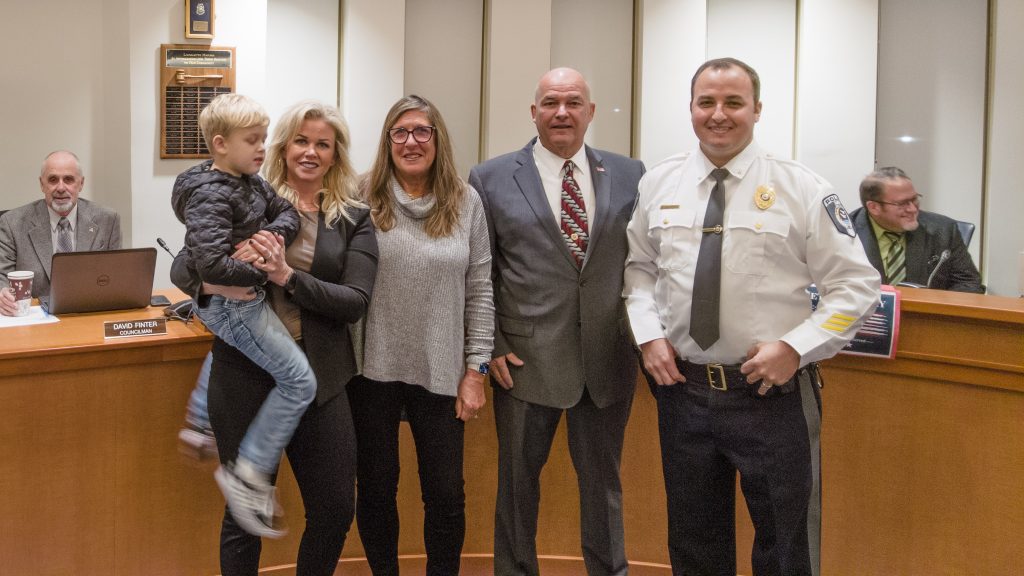 Lavallette has filled the vacancy left by former Police Chief Colin Grant, with the borough council approving the appointment of Christian LaCicero, 37, to lead the department.

“We had two applicants who both qualified by civil service examination,” said Councilwoman Joanne Filippone. “The five voting members of the council held interviews on both candidates – the questions were identical and asked in the exact same order.” 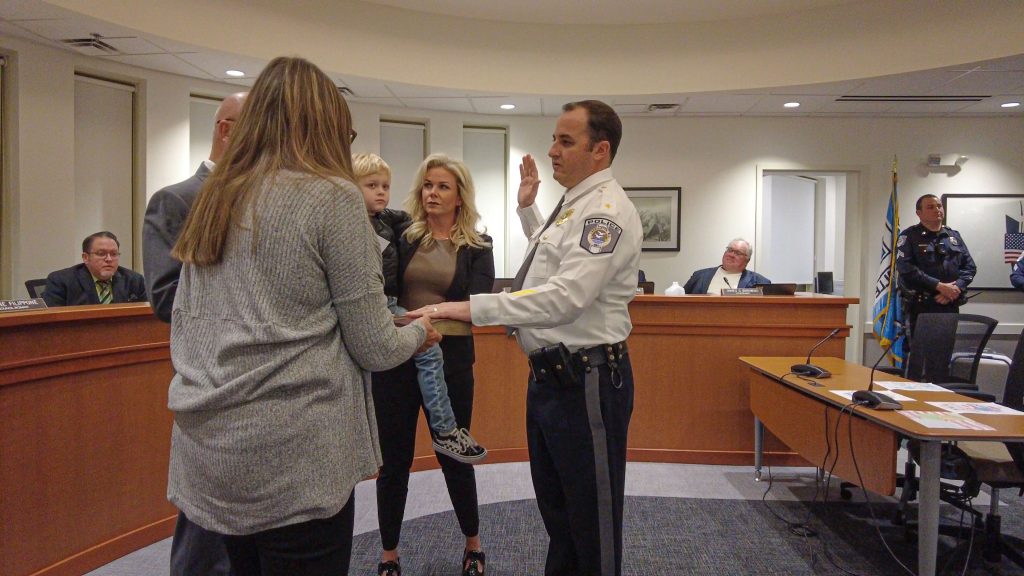 LaCicero, the son of Mayor Walter LaCicero – himself a retired police officer in the borough – was considered along with Sgt. Justin Lamb. The elder LaCicero does not cast votes at council meetings in his capacity as mayor except in cases of a tie-breaker, and Councilman Robert Lamb was precluded from participating in the hiring process since Justin Lamb, who serves as an elected councilman in Toms River, is his son. The five council members without conflicts voted unanimously to approve the appointment.

LaCicero began working as a special police officer in Lavallette in 2002, eventually moving from a Class I special officer to a Class II special officer. He was hired as a full-time sworn officer in 2005, and was promoted to sergeant in Jan. 2014 after nine years of service.

Grant retired from the chief’s position in May, at which point the Ocean County Prosecutor’s Office assumed command of the department. The prosecutor’s office is still supervising the department for the time being, said Borough Administrator John O. Bennett, despite a new chief having been appointed. The county agency announced at the time that it would conduct a “comprehensive evaluation” of the department and handle internal affairs matters to ensure an appropriate level of supervision.

Bennett said LaCicero’s salary has not yet been decided. He will continue earning his salary based on his previous rank, a sergeant, until a number is determined, at which point he will receive accrued pay. 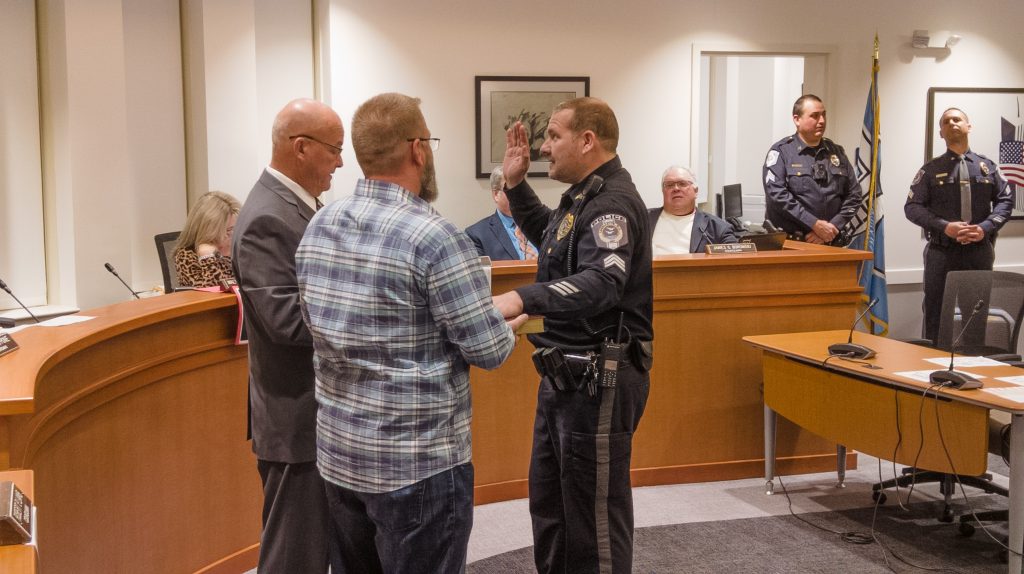 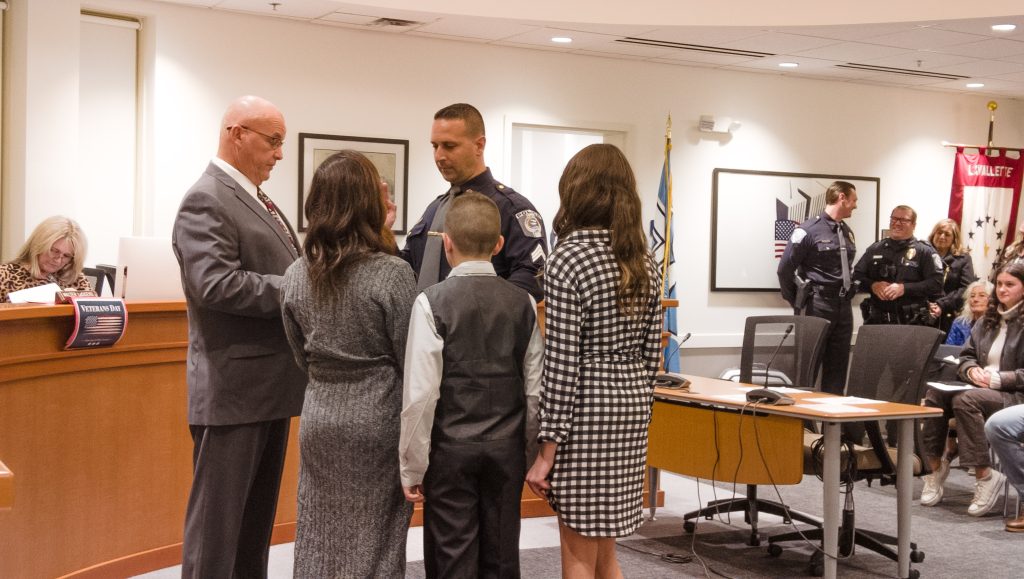 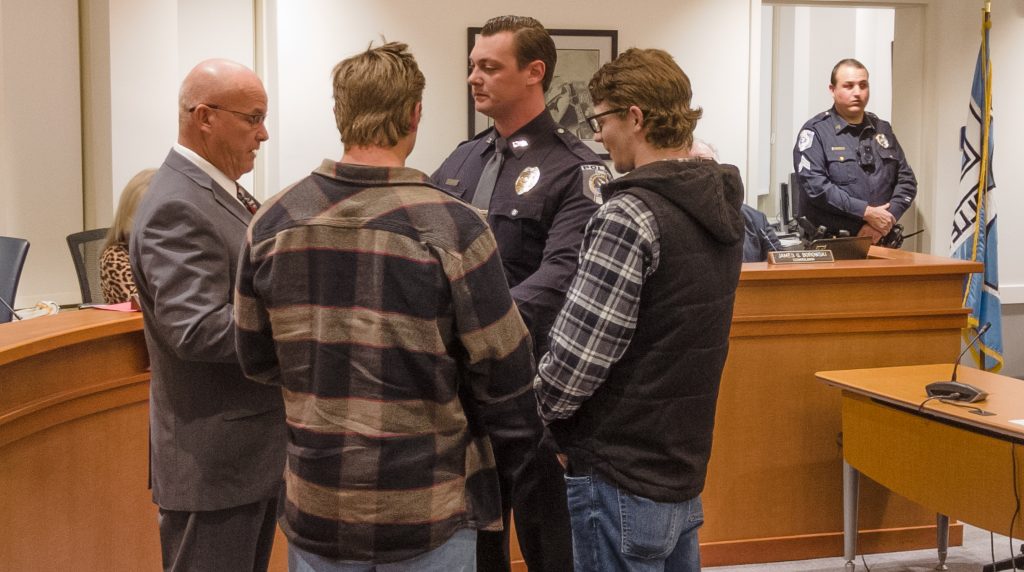 Officer Frank White, who had been serving as an interim sergeant since 2018, was officially sworn in to the position Monday night.

“He’s waited a long time to make this permanent and final,” said Filippone. 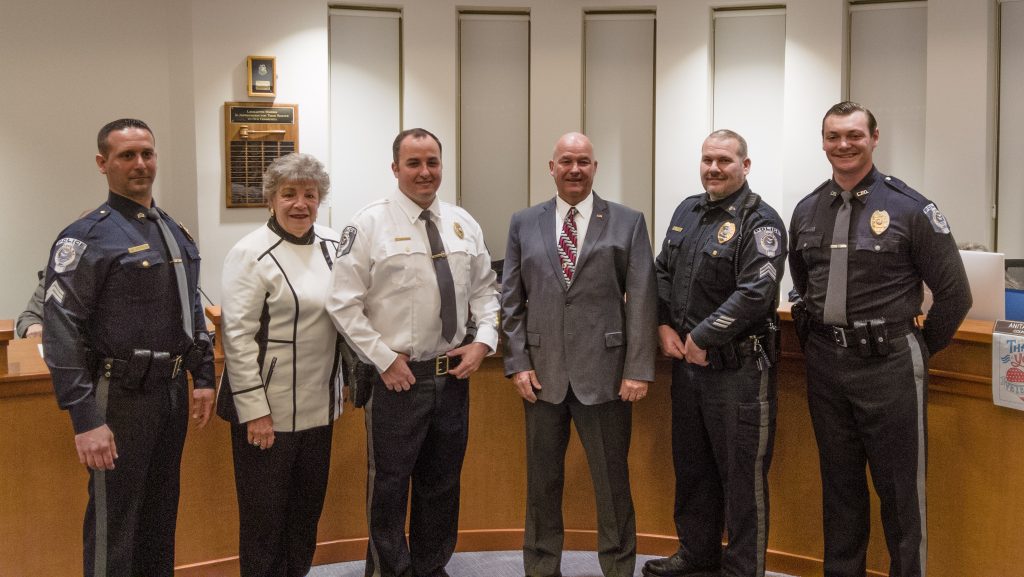 Officer Mike Monica, who has been a patrolman since 2005, was also promoted to sergeant. The borough also swore in a new officer, Ptl. Justin Ruppert, who worked in Lavallette as a special officer before being hired full-time by the Brick Township Police Department. He will now return to Lavallette full-time.