Fly Along: November Weekend Kicks Off With Sunset (And Forecast) Worthy of Summer

Bright red streaks began appearing in the Jersey Shore sky just a few minutes after the 5:49 p.m. sunset Friday, kicking off what is forecast to be an unseasonably warm weekend.

The sizzling sunset followed a November day when temperatures reached into the 70s, and some haze formed over the Atlantic Ocean and Barnegat Bay thanks to the temperature differential. Water in the bay was 61 degrees – in the ocean, it was 59. 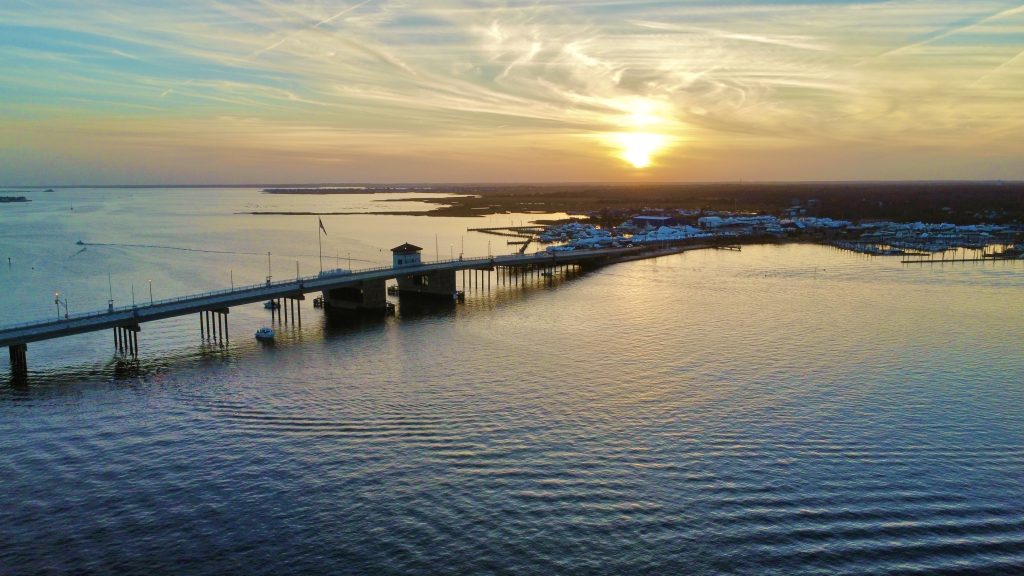 According to the National Weather Service:


Saturday: Patchy fog before 10am. Otherwise, partly sunny, with a high near 75. Light south wind increasing to 10 to 15 mph in the morning.

Saturday Night: Mostly cloudy, with a low around 60. South wind around 10 mph.

Sunday Night: Patchy fog. Otherwise, partly cloudy, with a low around 58. South wind around 5 mph becoming calm in the evening.

Monday: Mostly sunny, with a high near 75.