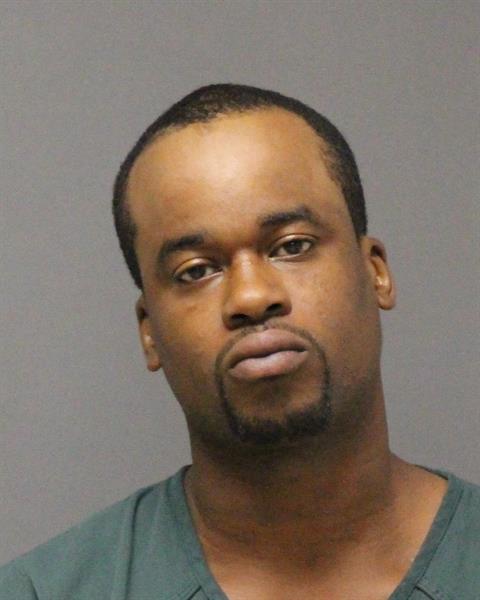 A drunk driver who eluded police and sheriff’s officers in two towns before crashing his Jeep into one of the patrol cars, has been sentenced to two jail terms – one in state prison and one in the Ocean County Jail – over the Aug. 19, 2021 incident.

Antwan McPhatter, 27, of Staten Island, N.Y., was sentenced on Tuesday by Superior Court Judge Rochelle Gizinski to five years in New Jersey state prison as a result of his previously-entered guilty plea to eluding police. Additionally, Gizinski sentenced McPhatter to 30 days in the Ocean County Jail in connection with his guilty plea to the related motor vehicle offense of leaving the scene of an accident involving property damage.


According to prosecutors, the chaotic scene played out Aug. 19, 2021. At about 6:30 p.m., Seaside Heights police were called to a hit-and-run accident in the area of Blaine Avenue and the Boulevard. The report indicated that a 2015 Jeep Cherokee crashed into an unoccupied vehicle and fled the scene.

Seaside Heights officers attempted to execute a motor vehicle stop of a vehicle matching the description of the Jeep, which they spotted traveling in the wrong direction on Sheridan Avenue. As officers activated their lights and sirens, the vehicle sped away “at a high rate of speed,” police said, ultimately traveling northbound on Route 35.