Federal officials do not expect to award a contract for a beach renourishment program in Ocean County until after the new year.

The U.S. Army Corps of Engineers has not yet put the periodic renourishment project, which will shore up beaches between Manasquan Inlet and South Seaside Park, out to bid. It is expected that two companies will vie for the contract – namely, Great Lakes Dredge and Dock Company and Weeks Marine. But companies have had their services in high demand in recent years.

“We plan to advertise the contract in mid-late December and then award a contract by February,” said Stephen Rochette, spokesman for the Army Corps’ Philadelphia district, which has jurisdiction over Ocean County’s coastline. “The actual construction start will depend on equipment availability for the contractor, but is estimated to take around a year to complete.”


Officials have previously said the project would have already gone out to bid, with a contract awarded and work beginning after the new year. At one point, there was a possibility of the work beginning this fall. 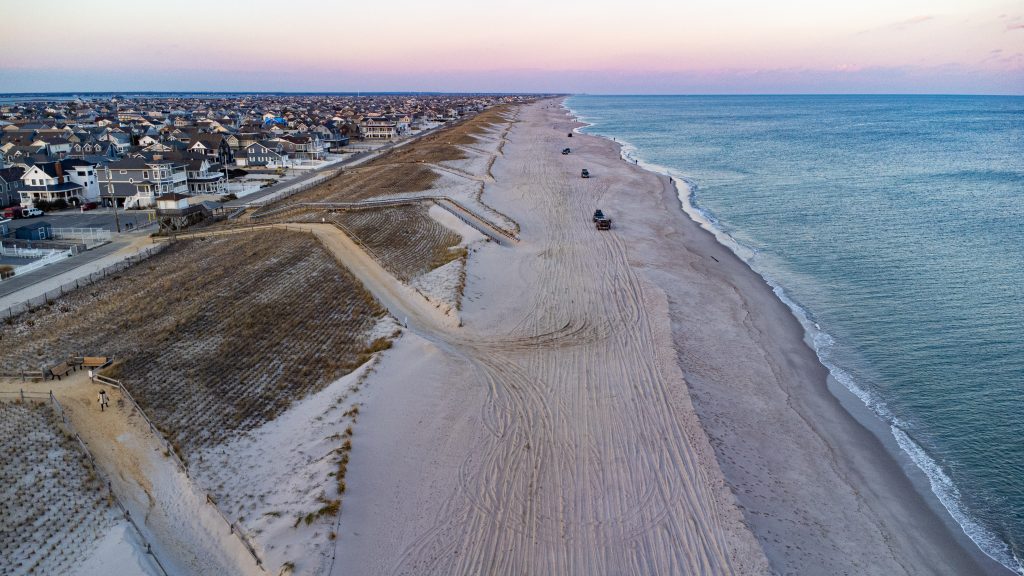 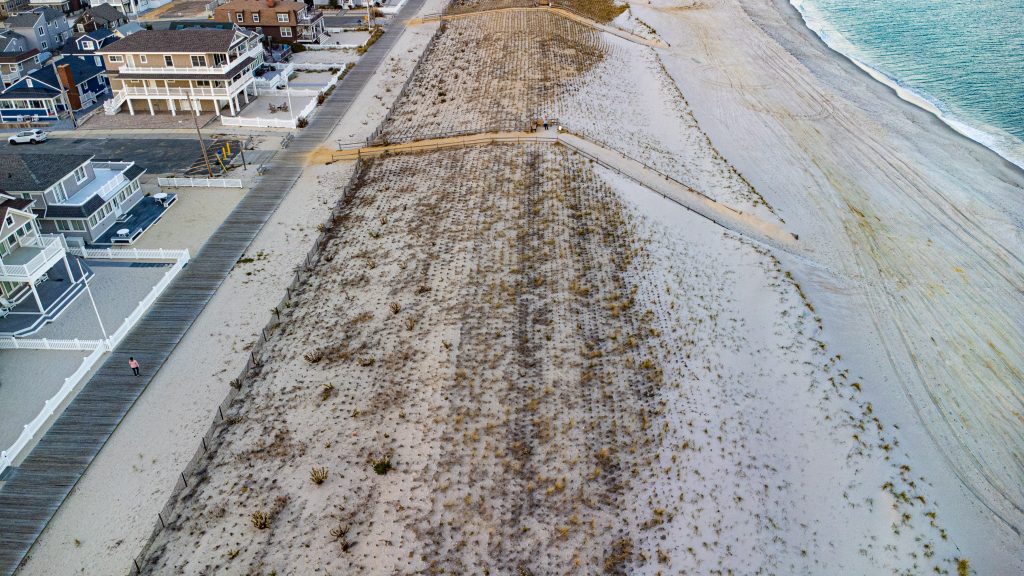 Once a contractor is chosen, financial arrangements between the federal and state governments must be confirmed, and a schedule must be drawn up that will account for both the availability of equipment and the avoidance of interruptions of the summer tourism season. Generally, about two city blocks of beaches are closed to public access at a time during renourishment.

While some municipalities, such as Toms River, Brick Township and Seaside Heights have finalized their financial agreements with Trenton for the project, others such as Seaside Park are still reviewing contracts and debating the required expenditure. Ocean County will fund half of the local share of replenishment costs, which vary widely from town-to-town, and officials have been appealing to the state to use a small portion of the billions of dollars in untapped pandemic-era and infrastructure relief funds to go toward beach maintenance. 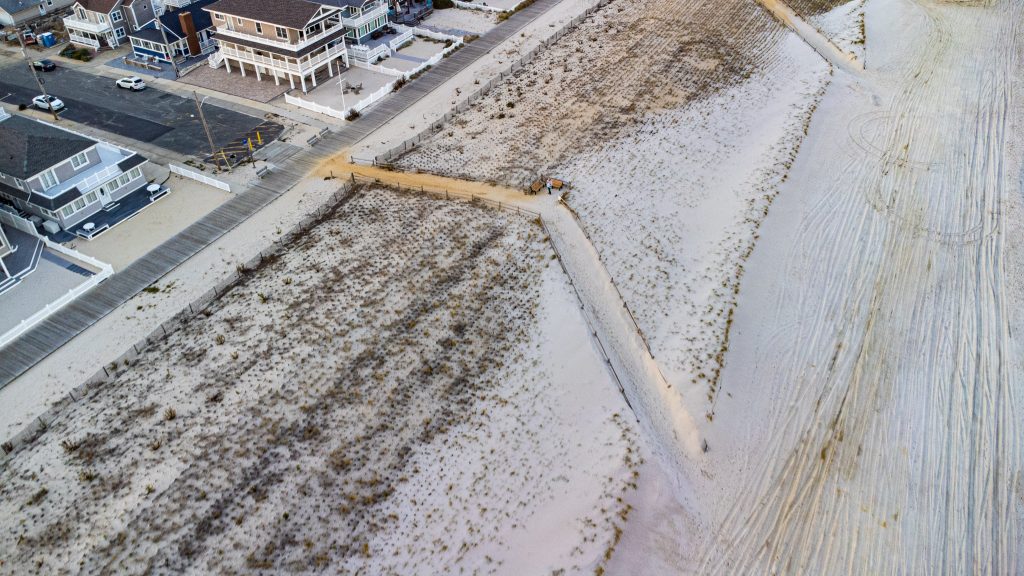 The 2023 project will be the first renourishment effort in a 50-year beach maintenance plan. It will bulk up the size of the beach berm, but also re-engineer the beachfront in certain areas which have seen more erosion than expected. While the dunes have remained completely intact on Ocean County’s northern barrier island, beach berms and entrances have deteriorated in locations such as Ortley Beach, Bay Head and Normandy Beach. Specific attention will be paid to those areas and beach berms are expected to be constructed larger and wider than during the initial round of replenishment completed in the wake of Superstorm Sandy.