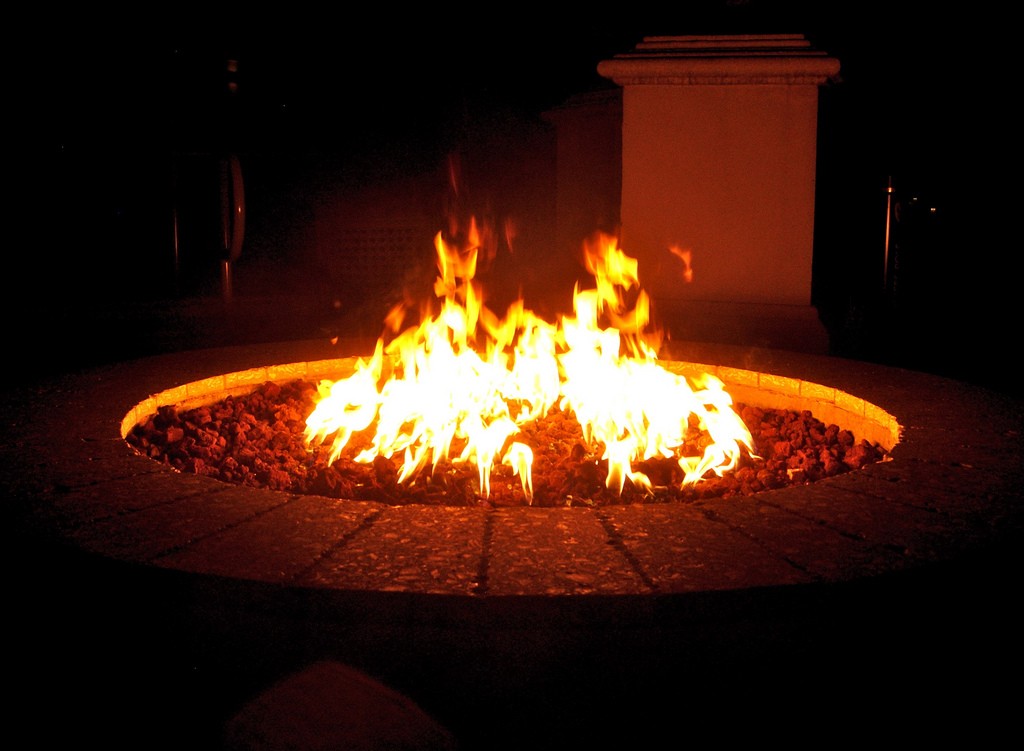 A long-discussed measure to regulate the use of fire pits in Lavallette is no closer to being passed since viewpoints among officials differ greatly in terms of the scope of the would-be ordinance.

Even among residents who have spoken at borough council meetings, there is no true consensus regarding the breadth of potential regulations – or whether there should be regulations at all. A few residents have occasionally brought the matter up to the governing body, normally with the complaint that smoke from wood-burning fire pits can enter their homes and become bothersome. A smaller number of residents have said fire pits should be banned outright due to fire risk.

Lavallette, like all towns in New Jersey, default to state statutes when dealing with fire pits. While uncontrolled bonfires are not permitted, fire pits are legal as long as any “open flame container” is located 25 feet from a structure, which could mean a home, garage or deck. Some fire pits may require anti-flame matting so the surfaces on which they stand do not catch fire.

“It’s not an easy solution to say, ‘you can’t have something,'” said Councilwoman Joanne Filippone, who leads the borough’s ordinance committee. “The exception would be for open flame, wood-burning fire pits.”

Filippone said she envisions an ordinance that would allow “smokeless” fire pits but prohibit wood-burning fire pits with open flames.

The issue, of course, is that “someone will have to go out and enforce it.”

Mayor Walter LaCicero, who does not vote at council meetings except to break a tie among council members, brought up another option.

“There was a suggestion where we institute a licensing scheme where people need to obtain a license, and if they violate the rules the license could be revoked,” he said.

This, however, would create more work for the borough clerk’s office, and involve hearings to ensure due process is granted to those accused of violations, others said.

“You’re putting regulations down on people either way,” said LaCicero. “You’re going to either tell them they can’t do something, period, or you have to have a license. If we’re going to have a regulation, I’d rather have the one that is least restrictive, but with enough teeth after a violation.”

“We already have a mechanism to deal with bad actor,” he said. “The fire department can tell someone to put it out if it gets out of hand. My neighbors have them and I never had a problem with them.”

Councilman Michael Stogdill agreed, reiterating the fact that the fire department can order a flame to be extinguished under state law.

Resident David Geer said he was in favor of regulations.

“The state law is 25-feet. We don’t have 25-feet,” he said, referencing the size of lots in Lavallette. “Whether it’s a lot of smoke or a little bit of smoke doesn’t matter. If it’s coming into your backyard, it’s still an annoyance. It’s also a safety hazard.”

After some debate, LaCicero acknowledged “no consensus” on the matter, ending the discussion. Filippone said the ordinance committee may re-investigate the issue for a later recommendation.