Seaside Heights will offer a new amenity for the 2022 summer season: beach boxes which visitors will be able to rent for the season or shorter terms in order to keep their possessions handy when on the sand.

The idea was first suggested by a resident late last year and had been viewed favorably by the borough council. Shortly after the resident made his suggestion, Borough Administrator Christopher Vaz attended the annual League of Municipalities conference in Atlantic City and noticed a “vendor” offering exactly what was suggested.

“The vendor happened to be the state Department of Corrections,” said Vaz. 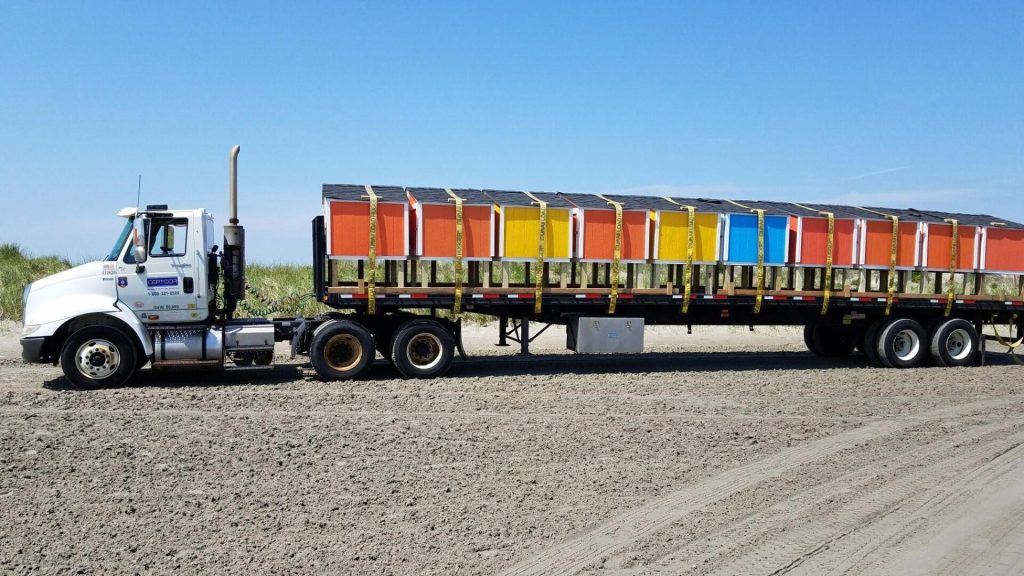 While inmate work programs often elicit images of a stereotypical license plate manufacturing operation, programs that promote valuable trade skills in New Jersey’s correctional system offer opportunities to build different types of structures and devices that are both solidly-made and aesthetically pleasing. Numerous Jersey Shore towns have purchased the colorful beach locker boxes through the program, including several in Cape May County.

“They had a sample of what they built, so we set up a meeting, they gave us a quote, and everyone liked them,” Vaz said.

The boxes will be available at Franklin, Sumner and Hancock avenues, Vaz said.