Seaside Park police have issued their weekly blotter. The blotter shows a number of cases from the past week that are representative of the calls the department handles. So far this week, the department has received 206 calls for service.

Arrest – Police were dispatched to the area of I St. and Central to a 911 call in which the caller stated a female neighbor ran up to them asking them to call the police then ran away. Officers arrived and located the subjects involved and began to investigate the situation. It was determined that a verbal argument had taken place which resulted in a male subject assaulting the female subject. The male was placed under arrest and transported to police headquarters for processing. He was charged with simple assault and transported to Ocean County Jail.

Verbal Dispute – While on patrol, officers observed a male and female having a verbal argument in the area of J St. and Central Avenue. Police stopped and spoke to both subjects to ensure everything was okay. Officers mediated the situation and ensured both parties were okay. The couple left the area. No further police action required.

Civil Dispute – While on patrol, police were flagged down in the area of O St. and Ocean for a verbal argument between neighbors. Officers spoke to all parties involved and they were arguing about money that was lent and not returned and a heated argument ensued. Police mediated the situation, took all the information to generate a report. All parties were advised how to sign complaints if they wished to do so. 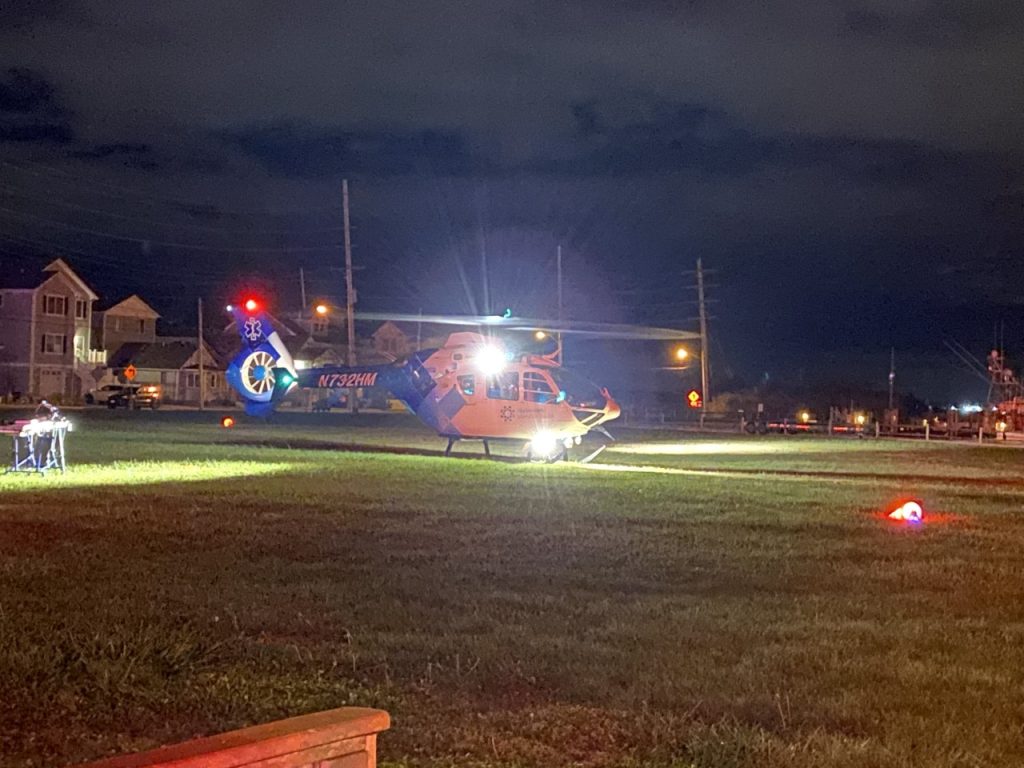 Aggravated Assault – While on patrol, officers were flagged down in the area of O St. and Ocean Ave. for a male who was on the ground in need of medical attention. After further investigation, checking camera footage, and speaking to witnesses it was determined that two males had been arguing and fighting for an extended period of time. Both males were also intoxicated.

During a lull in their altercation, one male charged at the other when he was not looking while on the 2nd floor balcony of the Desert Palm Inn and forcibly pushed him over the railing onto the ground. The victim was taken by helicopter to Jersey Shore University Medical Center for treatment.

Alarm – Police responded to the area of Lake Ave. for a burglar alarm activation. Officers arrived and checked the perimeter of the residence. Police observed no signs of forced entry. All doors and windows were secure. It was determined to have been set off in error.

Drug Paraphernalia – Police were dispatched to the area of the Stockton Avenue Boardwalk for a report of a hypodermic needle on the ground. Officers arrived and located the needle and retrieved it so it can be safely disposed of. The area was checked, and no other contraband was observed nearby.

Motor Vehicle Accident – Police responded to the area of Porter and Central Ave. for a single vehicle crash. Officers arrived and located a motorcycle rider who had lost control negotiating the curve and had fallen off their motorcycle. The subject was assessed by Tri-Boro First Aid Squad at the scene. It was determined that the female operator was not licensed to drive a motorcycle and was issued a summons for that infraction. The driver and motorcycle were picked up by a friend.