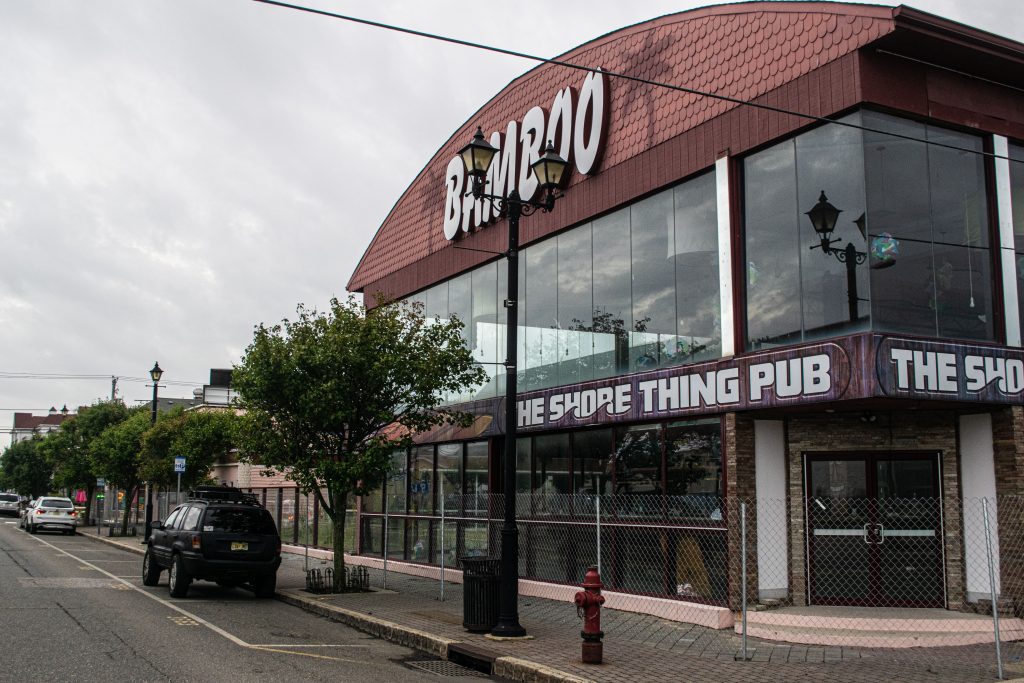 The former Bamboo nightclub and an attached restaurant is ready to meet the wrecking ball, officials confirmed.

The nightclub, operated for years by local businessman John Saddy, went bankrupt along with its sister club, Karma, and was sold at auction last year. The property has sat vacant ever since, falling into disrepair with weeds growing feet high on the patio where partygoers once danced and enjoyed drinks until the early-morning hours. 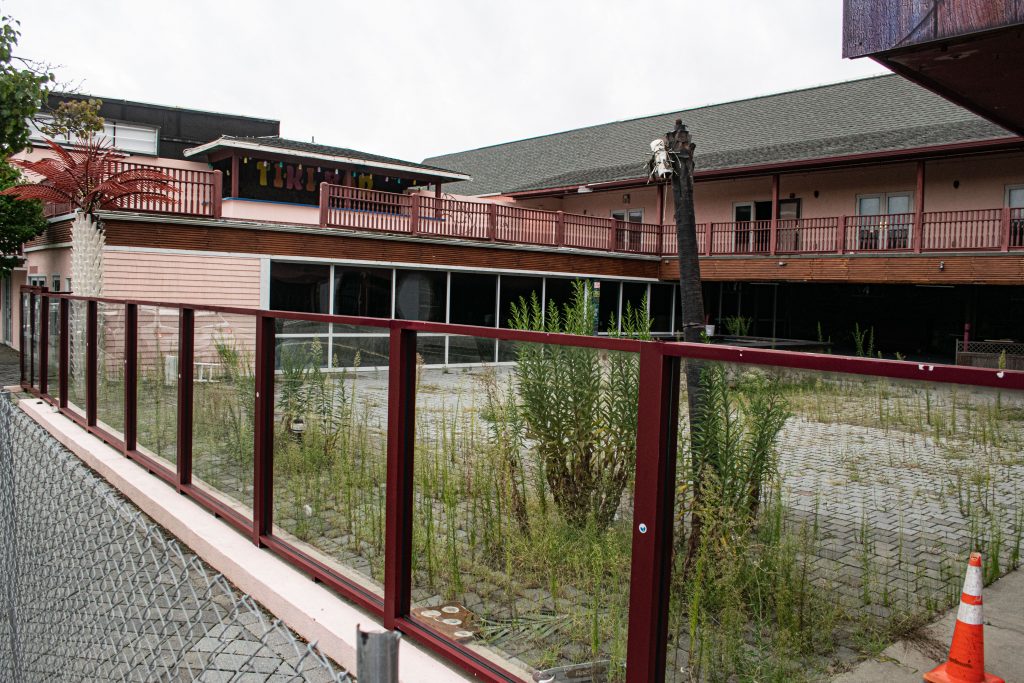 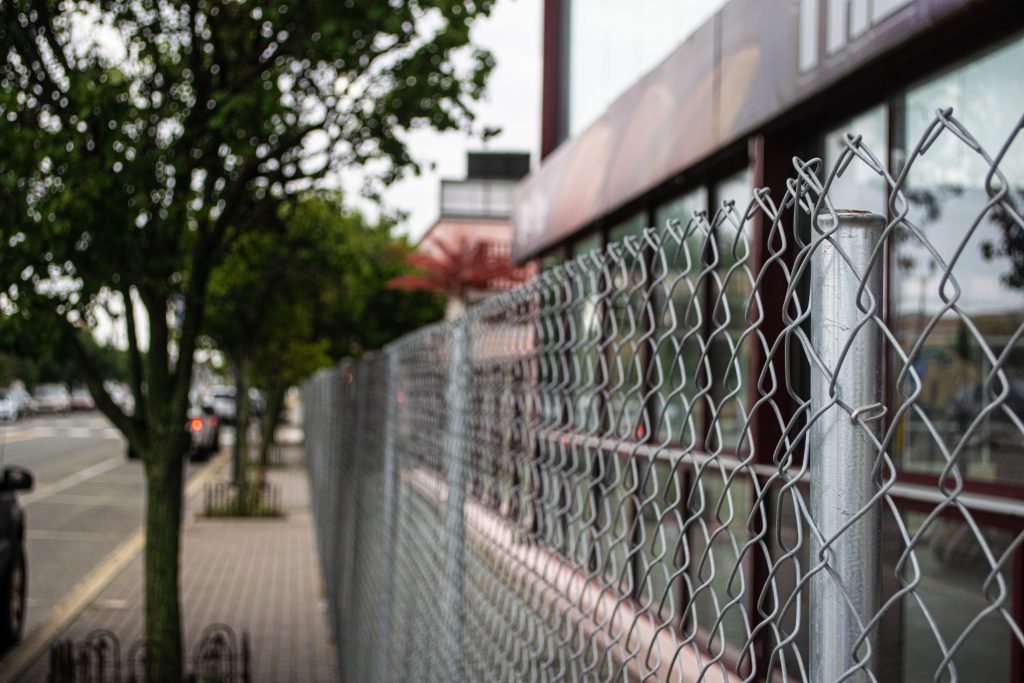 “They have gotten their permits for demolition and environmental approvals,” said Borough Administrator Christopher Vaz.

The demolition of the building will likely come before a new project is approved by the borough’s planning board, though it is expected that the property’s new owner is poised to pitch an idea to the board shortly.

“Their deal is consummated and they will knock the building down in September,” said Mayor Anthony Vaz. “From what I hear, what’s under consideration is a similar concept to the steel structure – mixed use.”

Last summer, at auction, the winning $1.2 million bid for the property was submitted by Robert Veloso, who has developed several properties in Long Branch and Asbury Park. Veloso’s bid was below the initial minimum bid set at $1.5 million.

The Karma property’s future has yet to be determined. Saddy owned Bamboo, Karma and Merge – all nightclubs along the Boulevard. Karma was infamously featured heavily on MTV’s “Jersey Shore” while the show aired, but began to see its popularity dwindle after Superstorm Sandy and a concerted effort by Seaside Heights officials to change the image of the community from what was portrayed on MTV to a more family-friendly, modern and higher-end town. The Merge site is now owned by local businessman Robert Bennett and has been declared an area in need of redevelopment, a legal designation that will allow borough officials to have a say in its future. 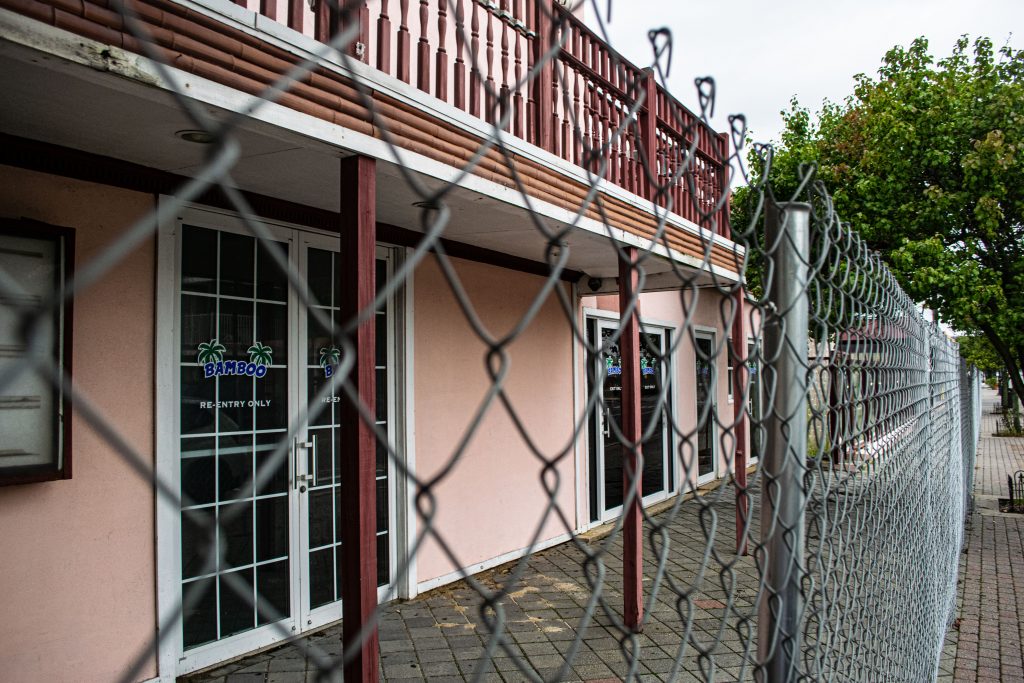 Saddy Family LLC filed for bankruptcy after numerous troubles with the nightclubs, including the non-renewal of Karma’s liquor license and a ban on “18 to party, 21 to drink” specials where Seaside Heights said underage drinking and drug use had occurred.