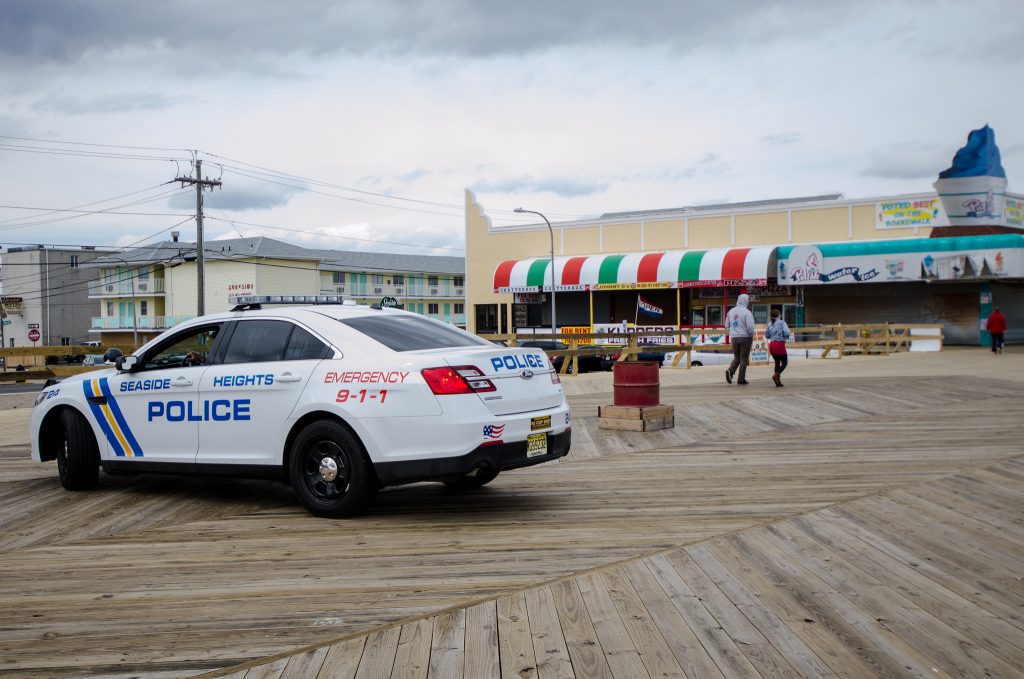 Seaside Heights officials said the borough is experiencing a challenging year of policing the borough’s boardwalk due to nagging labor shortages, but solutions are in the works and a new initiative is already being planned for next summer.

After a resident at Wednesday’s meeting of the borough council asked for more roving boardwalk patrols, Borough Administrator Christopher Vaz said additional supervision is coming to better organize the department’s part-time special officers. A sergeant who long held the responsibility of overseeing the operation of the special officers – usually college students beginning their careers in law enforcement part-time – retired before this season. The sergeant ensured the special officers had clear direction and patrolled effectively.

Vaz said because Seaside Heights receives what is known as transitional aid from the state to fill a budget gap caused by a reduction in the borough’s ratable base due to Superstorm Sandy, new hires must be approved by Trenton. Filling the sergeant’s position was not previously allowed, but a special request to hire someone was approved this week. The borough has already requested the proper candidates’ list from the state Civil Service Commission and may appoint a new officer as soon as the next council meeting.


Vaz said that overall, the labor crunch has affected various aspects of boardwalk operations this summer, from law enforcement to general labor.

“We’ve been losing some officers too,” Vaz said, including seven Class II special officers – more highly-trained special officers who are authorized to carry weapons – who were hired to full-time positions elsewhere as more jobs in law enforcement became available.

Next summer, the borough is looking to expand its presence on the boardwalk even further with the opening of a police substation, according to Mayor Anthony Vaz. The substation will be located on the south end of the boardwalk since there is more activity there and will be manned all season long.

“It’s going to be about visibility,” said Vaz. “A person will be able to go to them with a problem.”