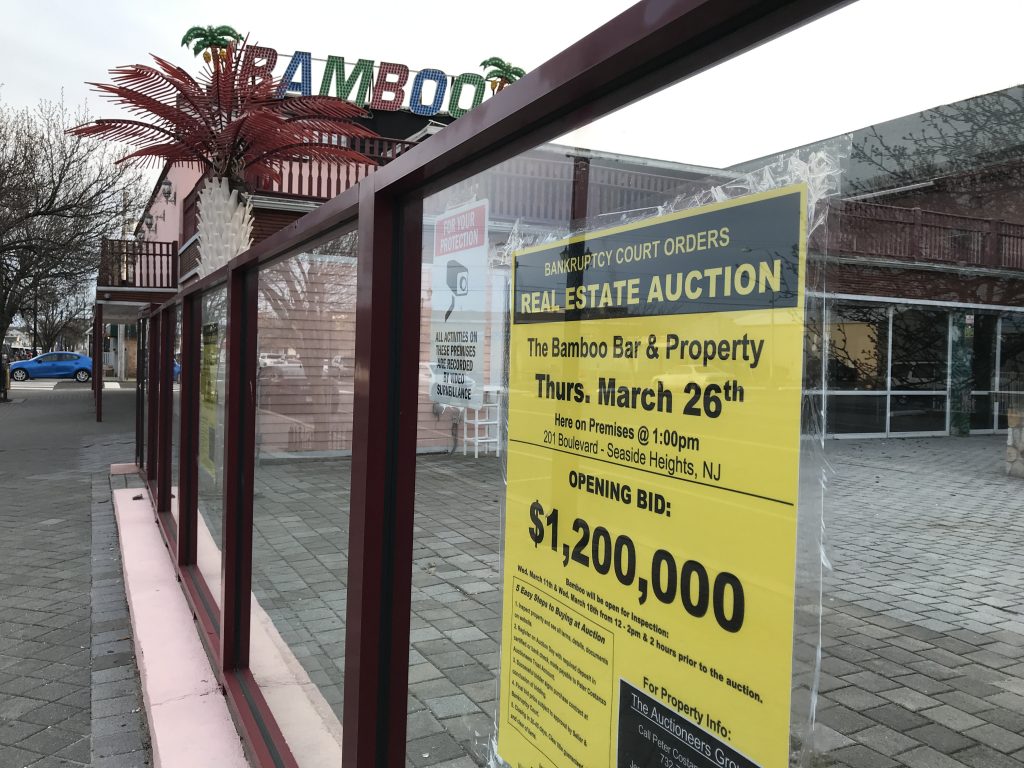 Bamboo Bar, once a neon-lighted mecca of Shore entertainment open year-round on the Boulevard in Seaside Heights, has been sold in a bankruptcy auction to a Monmouth County developer who is known for high-end residential construction.

The winning $1.2 million bid was submitted by Robert Veloso, who has developed several properties in Long Branch and Asbury Park. Veloso’s bid was below the initial minimum bid set at $1.5 million, a move which was allowed after no parties agreed to purchase at that price level. The auctioneer then agreed to a lower minimum.

Sources said Veloso is planning apartments or condominiums on the site and will not reopen Bamboo, which had been under the ownership of local businessman John Saddy, whose company Saddy Family LLC filed for bankruptcy after numerous troubles with the nightclubs, including the non-renewal of Karma’s liquor license and a ban on “18 to party, 21 to drink” specials where Seaside Heights said underage drinking and drug use had occurred. 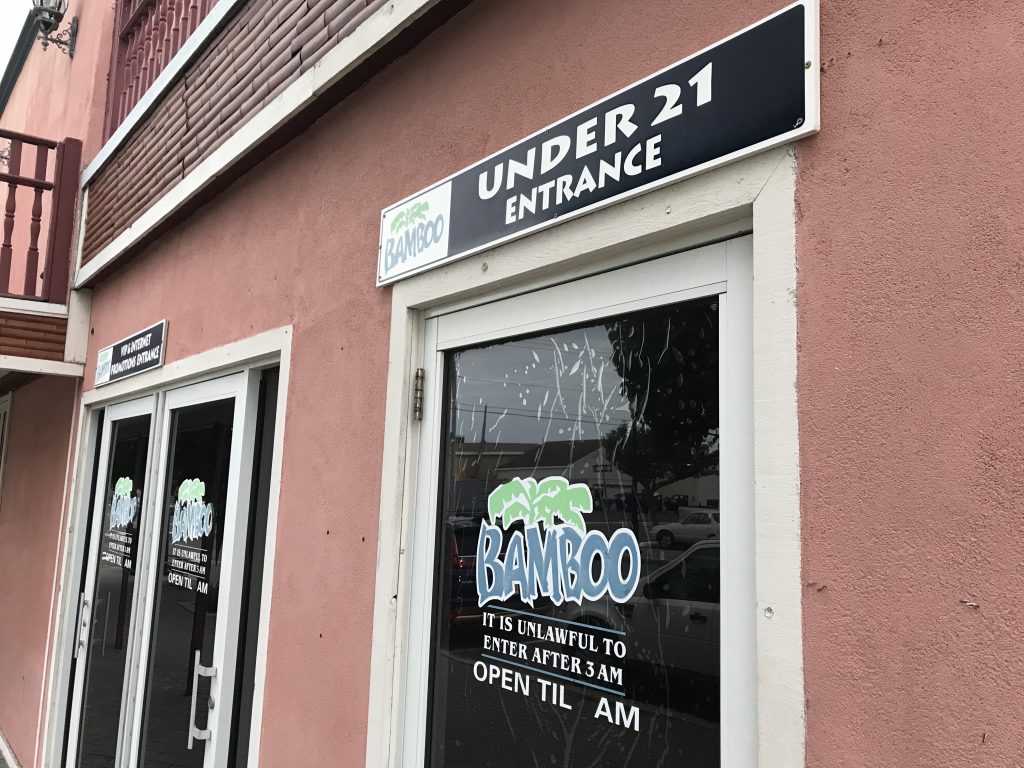 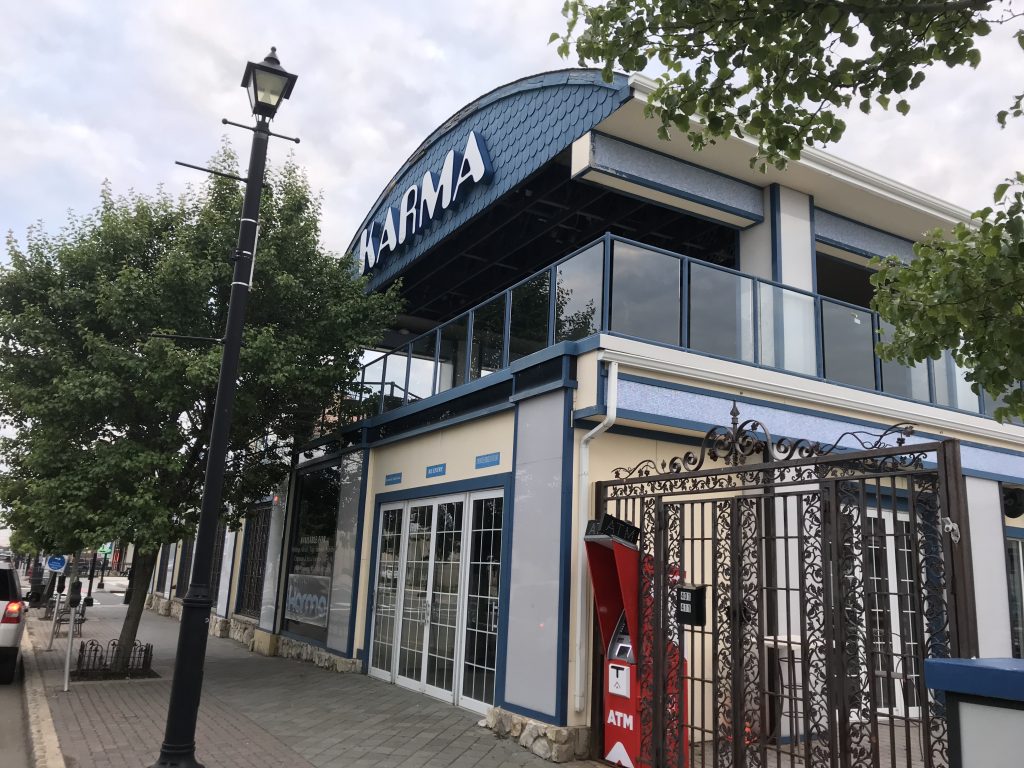 Saddy also owned Karma, another nightclub on the Boulevard that was popularized in the MTV show “Jersey Shore.” No one submitted a bid for the Karma property.

A liquor license previously owned by another company linked to Saddy was also auctioned off at the hearing. That was purchased for $500,000 by Ben Mabie, a Toms River developer who already has been approved to build a large oceanfront pool club and music venue on a pier at Seaside Heights’ south end. Mabie already has been granted a liquor license for the pier; the new license would presumably be for another project, Mayor Anthony Vaz said.

The highlight of the auction, of course, was the Bamboo property. Veloso could not be reached for comment for this story, but Vaz said he is hoping a residential or mixed-use property fills the site. Veloso also purchased two smaller, neighboring plots for $175,000 and $75,000, respectively, which are zoned for residential use.

For several years, under Vaz’s administration, Seaside Heights has worked to shed the hard-partying “bar town” image portrayed on Jersey Shore and evolve into a more traditional family resort and year-round community. The borough has hired a redevelopment consulting firm to promulgate an overarching plan for the Boulevard business district, and it has set in motion the potential condemnation of derelict buildings, including the “steel structure” at Hamilton Avenue and the former Merge nightclub (also previously owned by Saddy) to the south.

“From what I hear, he has done some nice projects,” Vaz said of Veloso. “I hear he has developed in Long Branch, Asbury – in other words, from what I gather he’s done big projects, which could be great for us.”