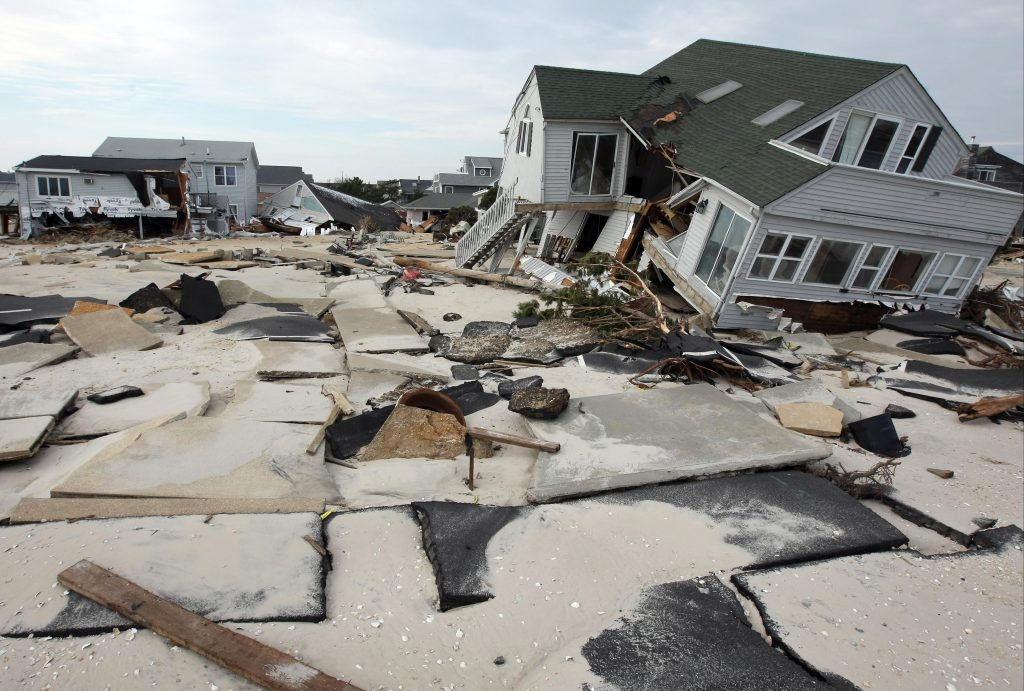 The administration of Gov. Phil Murphy has proposed slashing federal Superstorm Sandy relief funding that had been earmarked for the purchase of flood-prone properties and diverting the money to a number of infrastructure projects in Atlantic City. The administration also is seeking permission from the federal government to make it easier to divert such funds in the future.

The administration last week submitted a letter to the U.S. Department of Housing and Urban Development, requesting permission to divert $20 million from the state Blue Acres funding – often utilized in Republican-leaning coastal districts – to several projects in the Democratic stronghold. Atlantic City would see the state use the money to pay for the replacement, or introduction of bulkheads, as well as flood mitigation efforts such as flood-proofing Atlantic City’s City Hall and other public buildings and inspecting and replacing check valves in drainage areas.

“Reallocating funding from the Blue Acres Buyout Program does not impact the State’s ability to fund its existing commitments to communities interested in buyouts,” the formal proposal states.

The diversion of funds requires a 30-day public comment period plus a public hearing since the total amount of funding in question is more than $1 million. The administration, through the Department of Community Affairs, is seeking to up that threshold to $10 million so future funding can be more easily diverted.

“By allocating $20 million in Sandy recovery funds for these projects, we are protecting a more than $100 million investment we’ve already made in Atlantic City in restoring homes and rebuilding small businesses damaged by Superstorm Sandy,” said Lt. Governor Sheila Oliver, who is DCA Commissioner. “Also, in the longer-term, these projects will help guard against repetitive flooding and fortify Atlantic City to attract future investment.”

Individuals are encouraged to comment on the proposed amendment at the public hearing, by submitting their comments via email to sandy.publiccomment@dca.nj.gov, or by mailing comments to the attention of Lisa Ryan, Sandy Recovery Division, NJ Department of Community Affairs, 101 South Broad Street, P.O. Box 823, Trenton, NJ 08625.

“All comments are given equal weight regardless of the means of submission,” a statement from the state said. “After the public comment period closes, DCA will formally respond to the public comments and then will submit the proposed amendment to HUD for review and approval.”

The request, known as Action Plan 35, is available in PDF format below.