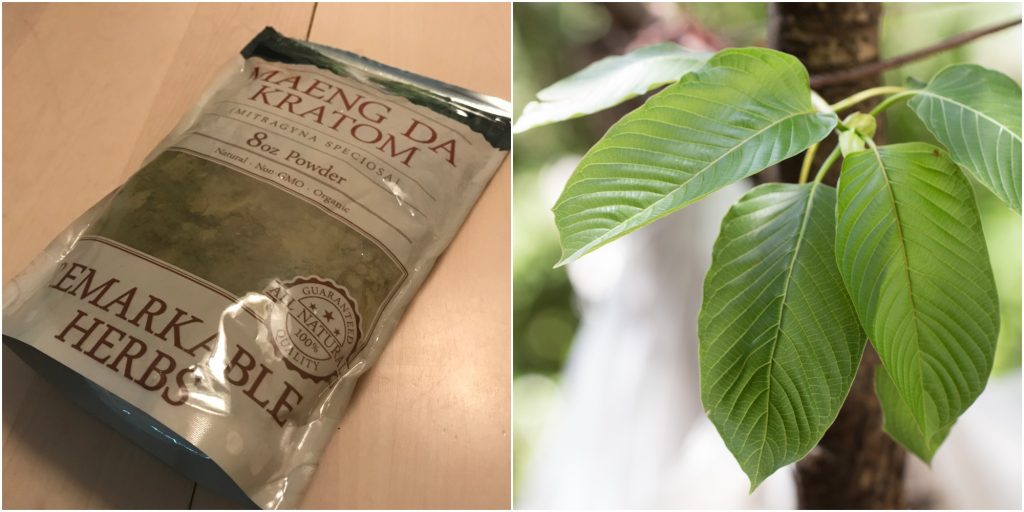 Point Pleasant Beach officials on Tuesday night tabled an ordinance that would have banned the sale of kratom, a natural herb that is used by many as a home remedy, but the target of some anti-drug advocates and the pharmaceutical industry.

Kratom is legal, both federally and in New Jersey, and is widely sold online and in some stores. But the ordinance would have prohibited its sale within Point Pleasant Beach. The measure was spearheaded by Councilman Paul M. Kanitra, who is the Republican candidate for mayor in November’s election.

Kratom is native to southeast Asia but is also grown in the United States. In its natural crushed leaf form, millions use it as a supplement to help deal with chronic aches and pains, restless leg syndrome and anxiety, among other uses. In 2016, the pharmaceutical industry took aim at the plant, lobbying for a federal ban. Since then, kratom advocates have accused both the pharmaceutical industry as well as its allies in the Food and Drug Administration of engaging in a disinformation campaign to convince local governments to ban its sale after an attempt on a federal ban failed following a grassroots organizing effort. Besides competition for pharmaceuticals, some say kratom can be dangerous if a user takes too much, while others believe it can be addictive. No deaths have been solely linked to kratom, however kratom was found in the systems of some people who died of multi-drug overdoses.


The biggest threat is the potential for adulteration, which has had both government agencies and industry representatives concerned. Many of the negative kratom experiences shared online and in some governmental hearings have been traced back to products erroneously labeled as kratom. The American Kratom Association, which represents growers and retailers, has called on its own industry to be more heavily regulated, spearheading the Kratom Consumer Protection Act, which would see kratom formally approved as a supplement with requirements that it be certified as all-natural. Of 14 states that have considered banning kratom, none adopted a ban, with many now leaning toward passing regulations to ensure kratom that is offered for sale is safe to consume.

Kanitra said that if kratom is powerful enough to treat symptoms of ailments, an unregulated market is dangerous and should be ended.

“If it is that powerful, treating it like a known quantity like tobacco or alcohol, is dangerous,” he said.

Before a vote was taken on Kanitra’s motion to ban sales, attorneys and representatives from the American Kratom Association, one of whom – a former drug policymaker with the National Institutes of Health – flew in from California just to attend the meeting. They asked the council to reconsider the ban, estimating that there are 450,000 kratom users in New Jersey and, by way of statistics, likely hundreds in Point Pleasant Beach.

Kanitra, for his part, read a letter from a Pennsylvania woman who claimed her 25-year-old son became addicted to kratom and eventually died. But AKA representatives noted the man died in an automobile accident and had publicly posted on social media about consuming other drugs. The family is also pursuing a lawsuit against a kratom retailer.

Councilman Thomas Toohey said he “doesn’t care” about the hundreds of letters from out-of-town pro-kratom advocates who flooded the borough with e-mails opposing the ban, but began to reconsider his stance after Point Pleasant Beach residents privately reached out to him about how kratom helped them.

“Some of the neighbors really stepped out of their comfort zone to tell me their stories,” said Toohey. “If we don’t have an understanding of it, how do we ban it? I think there are two sides … I’m inclined to take a more conservative approach.”

Mac Haddow, Senior Fellow of Public Policy for the AKA, said kratom has been the target of a disinformation campaign because it poses competition to more expensive pharmaceutical drugs.

“We wouldn’t jump into the breach and ban Tylenol if someone adulterated it with an ingredient that killed someone,” he said. “That’s what we’re doing with kratom. There is not one case in the United States or the world where kratom was determined to be the sole cause of someone’s death.”

One member of the council said the use of kratom by veterans suffering from PTSD after returning from war overseas helped form his decision to vote against a ban.

“One thing that has concerned me is that this has been an aid to veterans and people suffering from PTSD,” said Council President Thomas Vogel.

Sensing a lack of votes to pass the ban, Kanitra withdrew his motion in the middle of voting, prompting a discussion on whether it was legally permissible to stop a roll call mid-vote. The borough attorney gave the okay, however, and the council ultimately voted to table the ordinance. That means it can, in theory, be brought up again for a vote as long as the text of the proposed ordinance is not substantially modified. Toohey, specifically, said he favored some type of regulation, but not an all-out ban, which would require a new ordinance to be drawn up.

“We were pleased a majority of council members are now more open to regulation rather than an outright ban,” said Justin Lamb, an attorney representing representing Noble’s Smoke Shop, a retailer of kratom. “However, we were shocked and confused by Kanitra’s statements prior to withdrawing his motion to ban the supplement, realizing it would not pass.”

The significance of Point Pleasant Beach’s proposed ban comes because it would likely be the first municipality in New Jersey to take such a step. Kratom advocates surmised that if one town passes a ban, word could spread to other towns, leading to what the organization has called a “back door prohibition,” where local governments do what the federal government could not.

“We are hopeful Councilman Kanitra and the majority will rise above political horse trading and support a more responsible ordinance that regulates the sale of Kratom,” Lamb said. “We look forward to working with them as we have been to achieve this end.”

Whether the process to re-start the debate in town is up to members of the council, who seem to maintain at least some interest in setting regulations.

“I don’t intent to vote for [a ban], but that shouldn’t be taken as me saying we should do nothing about it,” Toohey said.