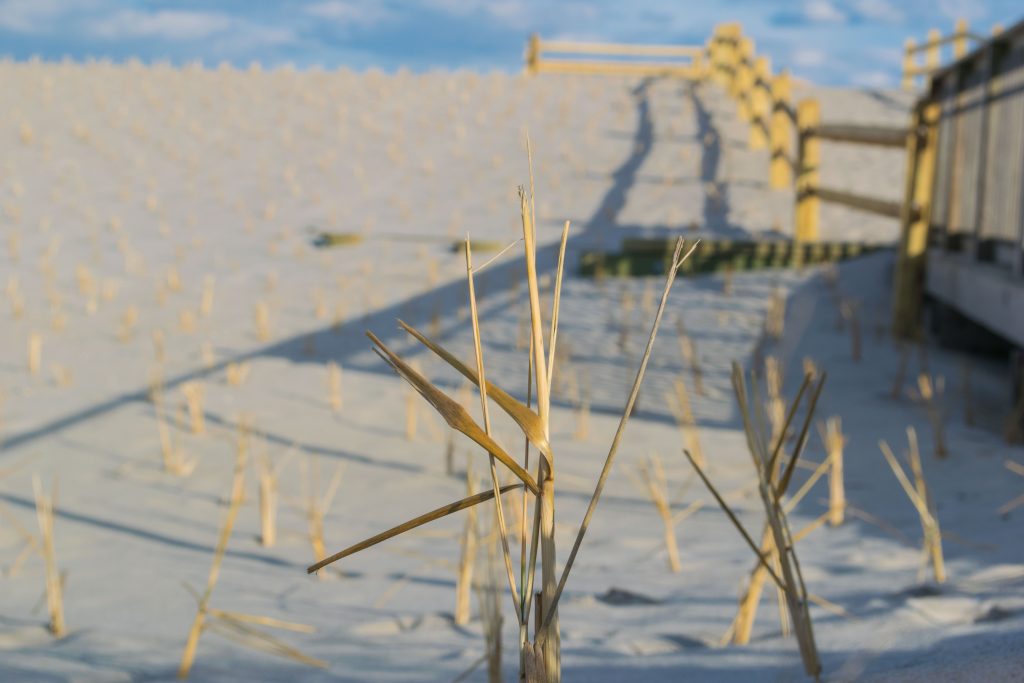 Lavallette officials on Monday night debated a plan to improve handicap accessibility at one of the borough’s beaches, with some council members favoring the acceptance of a grant that would expand access with others bringing up concerns and encouraging more research.

Council President Anita Zalom said the borough would be able to utilize at least $10,000 in grant funding to either expand hard-packed sand from the beach entrance onto the beach itself or install “Mobi-Mats” at the beach entrance, which lay over the sand and make it easier to walk or ride a wheelchair over the dune crossing.

“My idea is to have something hard, so wheelchairs and walkers can make it down to the beach,” said Zalom.


She faced dissent from Councilwoman Robert Lamb, who said there have been some concerns about spending money on hard-packed sand that could – in theory – be washed away by a future storm. As for Mobi-Mats, Lamb said he has heard that some wheelchairs still cannot make it over them. Zalom said a new Mobi-Mats model, brown in color and used in Ortley Beach and on F Street in Seaside Park, are stronger and officially make beaches accessible under the standards of the Americans With Disabilities Act.

“Your goal is to always put some kind of artificial, man-made ramp there, that practically goes all the way to the water,” Lamb said, adding that creating a single street with increased accessibility could actually create some access problems if the disabled population is directed to one street and there are not enough handicap parking spaces there.

Zalom asked Lamb to provide an idea of his own. He responded by saying the borough could look to invest in better beach wheelchairs, including new powered models that are tracked for better traction in sand. To that point, Councilman David Finter, a borough EMS squad member, said it could be difficult, if not impossible in some cases, to transfer people from their wheelchairs or walkers to another device, then reverse the process later.

The council ultimately voted 6-1 to continue studying the issue. Zalom, after the meeting, expressed frustration that the governing body did not act to take advantage of the grant money immediately. Lamb was the sole member of the council to cast a dissenting vote.