Gilmore Steps Down as Seaside Heights Attorney, Cipriani Takes Over 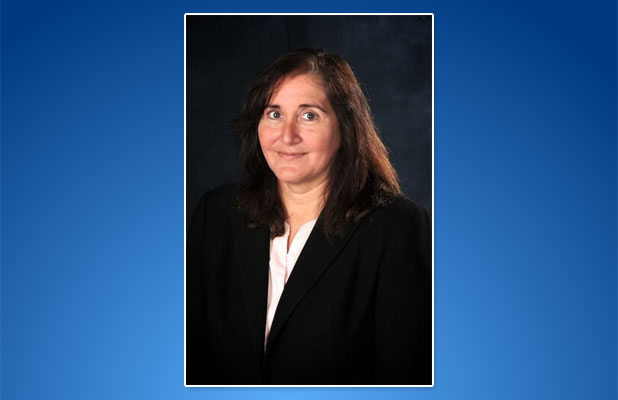 Embattled local attorney George Gilmore, who was ordered to step down from all his public positions by New Jersey Attorney General Gurbir Grewal following his conviction last month on tax-related charges, is no longer the attorney of record for Seaside Heights.

Gilmore has served as borough attorney in Seaside Heights, where he grew up, for decades. Borough Administrator Christopher Vaz said he tendered his resignation April 17. Jean Cipriani, a partner in his firm, Gilmore and Monahan, was unanimously appointed borough attorney. Even before Gilmore’s conviction, Cipriani acted as attorney at borough council meetings and conducted the majority of its legal business.

Cipriani is widely considered one of the foremost experts in municipal and administrative law in New Jersey.