State: Misspelled ‘Lavallette’ Sign Will Be Fixed for Free 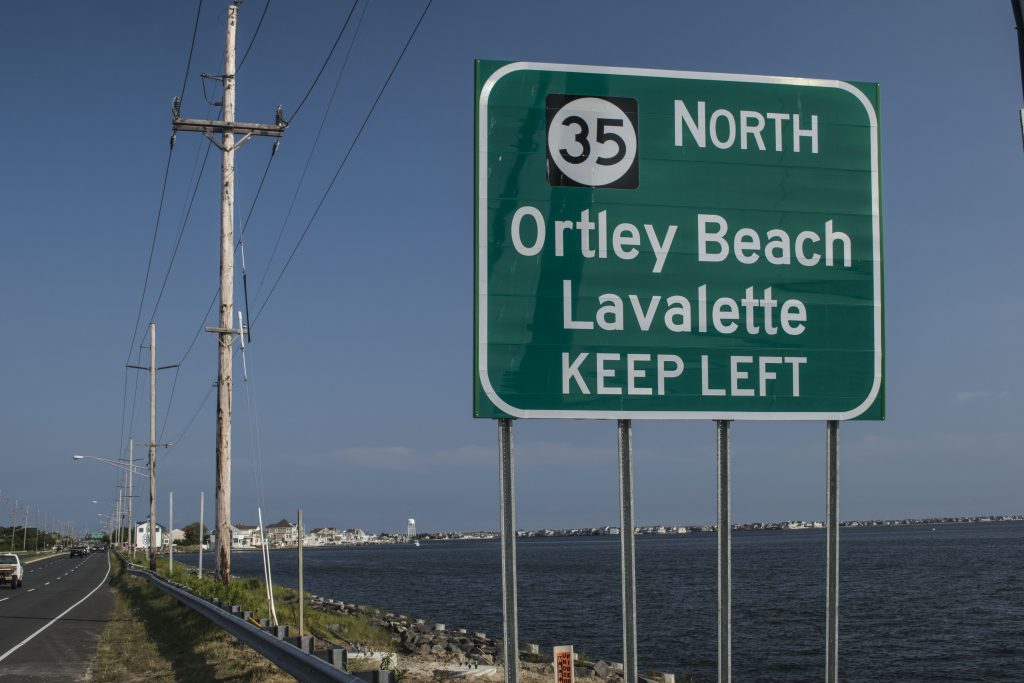 After Shorebeat posted photos of the sign taking after a borough council meeting last week, the spelling error quickly made its way across the Internet and appeared on several local television stations. The sign directs traffic to “Lavalette” instead of “Lavallette.” State officials said a contractor was behind the error and would fix it.

“The contractor has been notified and the sign is being corrected in place,” said Judith Drucker, spokeswoman for the state Department of Transportation. “The contractor is making the correction at no additional cost to the state.” 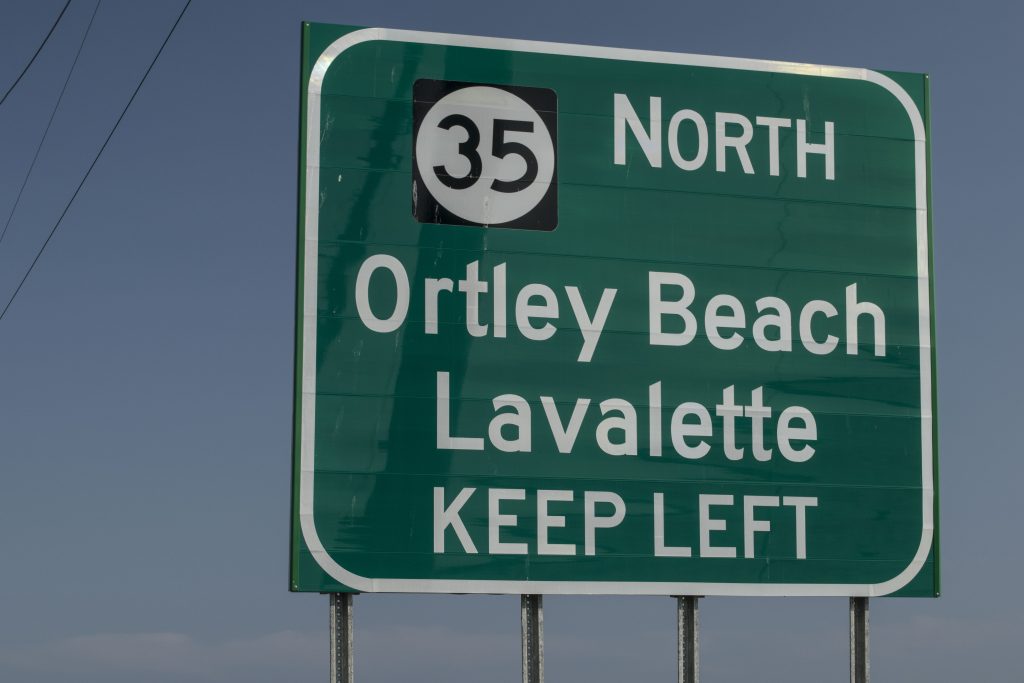 The sign, located where the Thomas A. Mathis Bridge meets Pelican Island, replaced a previous one that spelled the name of the town correctly. New signage has been placed across the span following a recent rehabilitation and upgrade project.