Man Dies While Swimming at Unguarded Beach in Seaside Heights 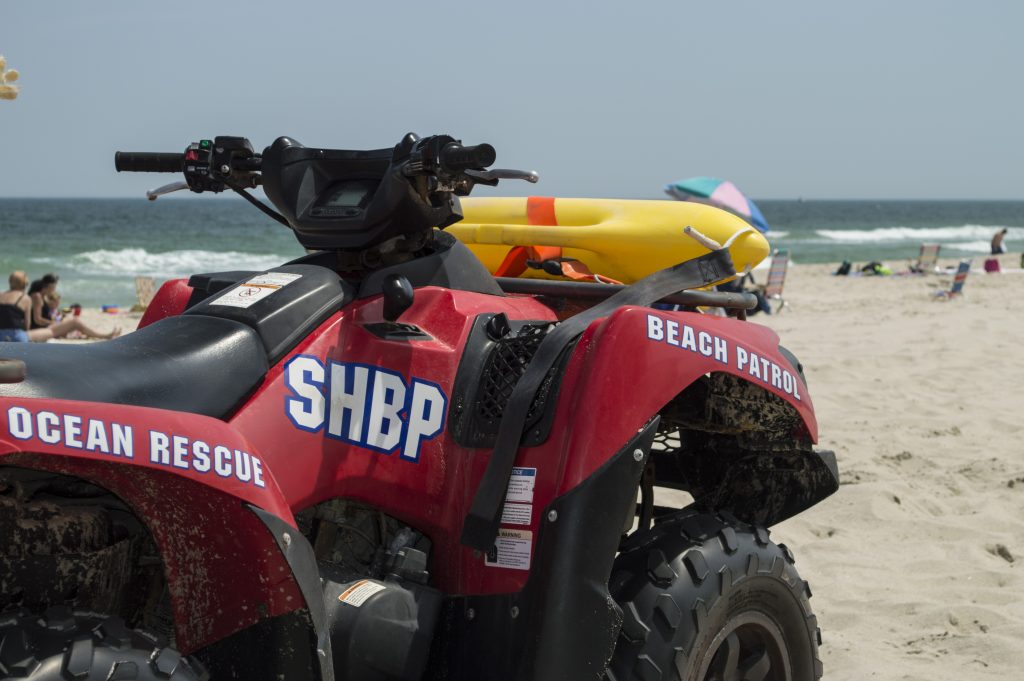 A man is dead after being caught in severe rip tides near the Fremont Avenue beach in Seaside Heights.

According to Seaside Heights Police Detective Steve Korman, the incident occurred at about 7:15 p.m. Saturday night, after lifeguards had gone off duty. With the man’s family watching from shore, police officers and members of the water rescue teams from Seaside Heights and Seaside Park entered the rough ocean and located the victim face-down in the water approximately 30 yards out from the shoreline.

Members of the Tri-Boro First Aid Squad, who were already on scene, immediately performed CPR after rescuers got the man back to shore, having fought strong rip currents along the way. The victim, identified as a 44-year-old New Brunswick man, was pronounced dead at the scene. His full name was not released.