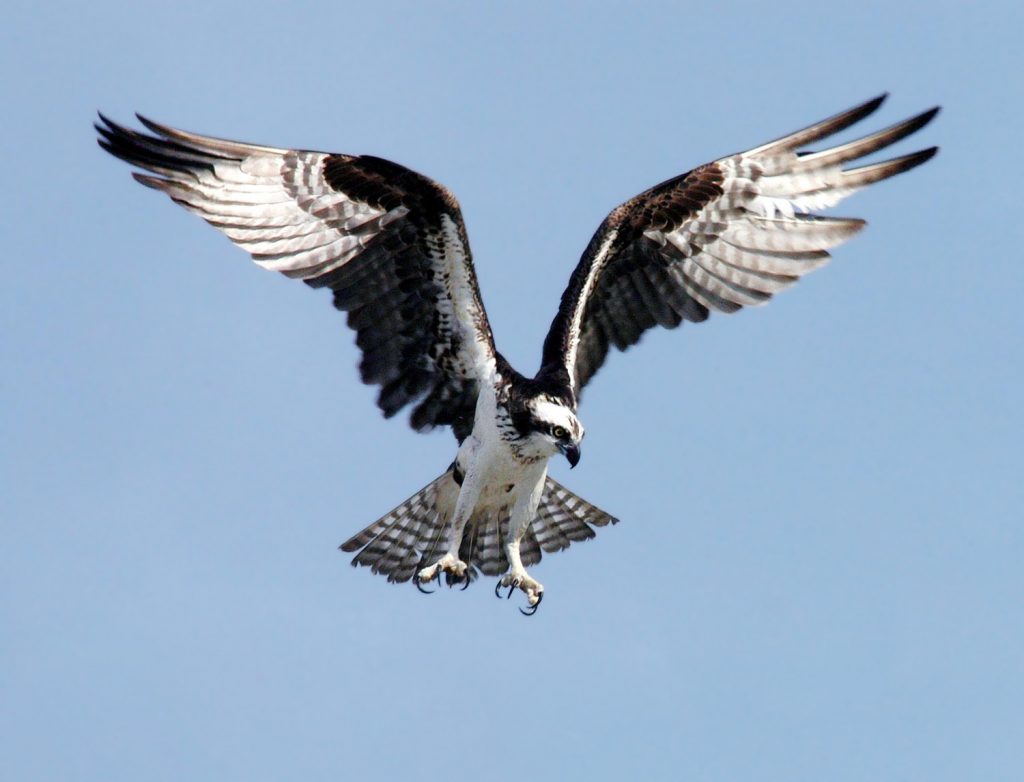 A family of ospreys may find their next home with a great view of Barnegat Bay.

Members of the Seaside Park Environmental Committee received support from the borough council Thursday night to build a new osprey nest at the public marina, assuming the spot meets the criteria set by the Osprey Project, led by a number of conservation groups.

“The marina, at the entrance to the waterway, seems to fit the criteria that’s been presented by the Osprey Project,” Anne Weiss, a committee member, told council members. “We figured it was first, best, to see if you would give us permission to do this, and then we would present the location to them.”


“The nest would do best in an area that’s quiet in April,” she continued. “They say the birds don’t mind the [boat] traffic as long as people aren’t jumping out of boats and bothering them.”

Human-built osprey nest platforms are a common sight at the Jersey Shore, where the species has made gigantic population gains since conservation efforts began two decades ago. A nest at Island Beach State Park even has a popular webcam attached.

“We have talked as a committee for a while about adding one here in Seaside Park,” said Jane Mason, another committee member. “We’ve done a lot of research and talked about it for a long time.”