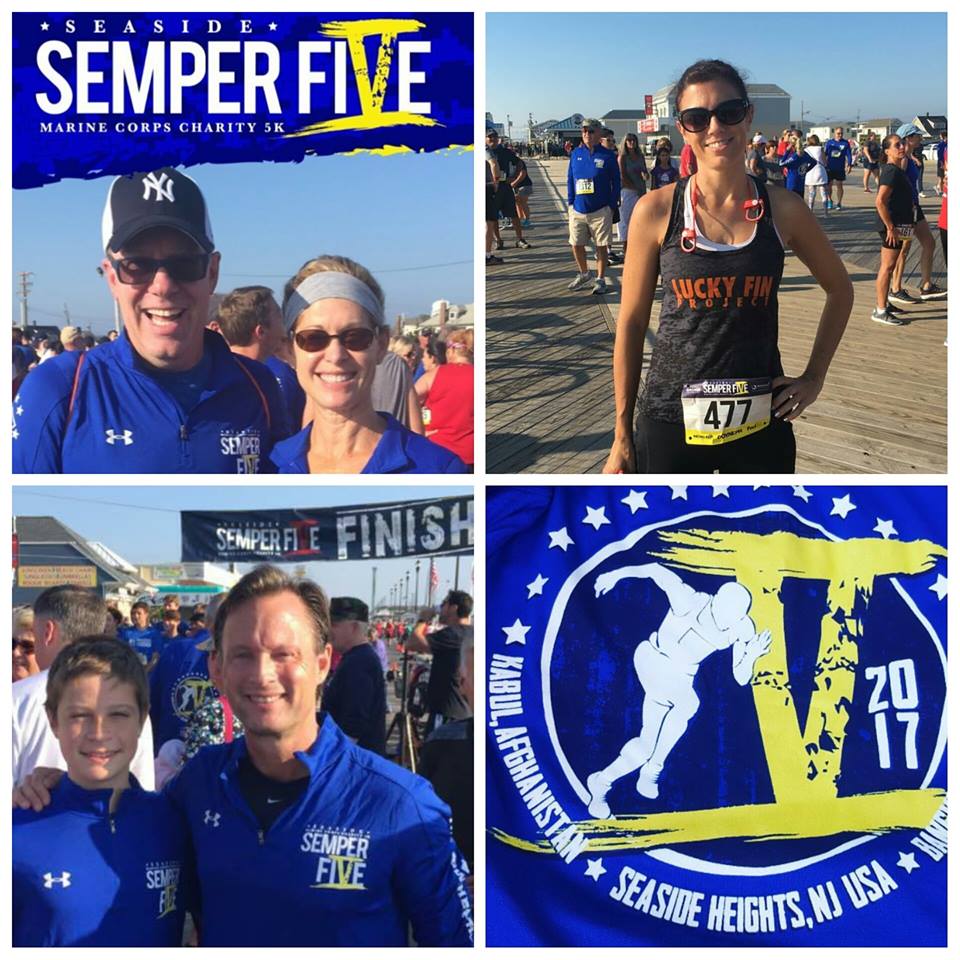 A year after a terrorist bomber placed an incendiary device along the route of the charity Semper Five Marine Corps run in Seaside Park, thousands of participants came out Saturday to show the race would go on.

Mayor Anthony Vaz said local police coordinated with the FBI, Homeland Security and county agencies to provide beefed-up security for the event, which raises money for the MARSOC Foundation, which provides support to former Marine special forces personnel. Last year, runners miraculously escaped injuries after the race was delayed for an unrelated reason; a homemade bomb had been placed in a trash can which exploded. The suspect, Ahmad Khan Rahimi (who was captured two days later), is also thought to have placed bombs in New York the same day. 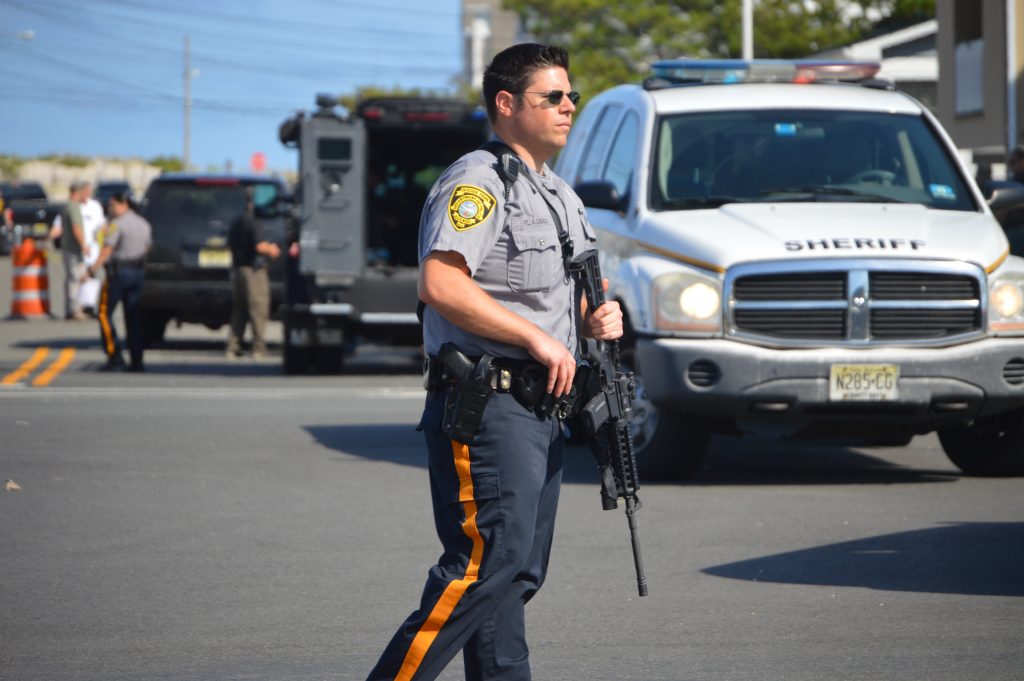 “You don’t want to let them think that they can deter us from what you want to do, and the crowd showed that today,” said Frank Costello, a former Marine who organizes the run. “People traveled such a long way to get there for this.”

The race route was heavily secured by police, which included snipers, heavily-armed officers and undercover units.

“It turned out to be beautiful weather, a great crowd, and we talked about not being afraid,” said Vaz. “It was a good day – a very good day.”

“Every law enforcement agency was represented and they all did a fantastic job keeping us safe,” said Costello. “This was the safest place to be in New Jersey.”