Shoaling over the winter season has led to a low depth under the West Point Island bridge in Lavallette, officials said… 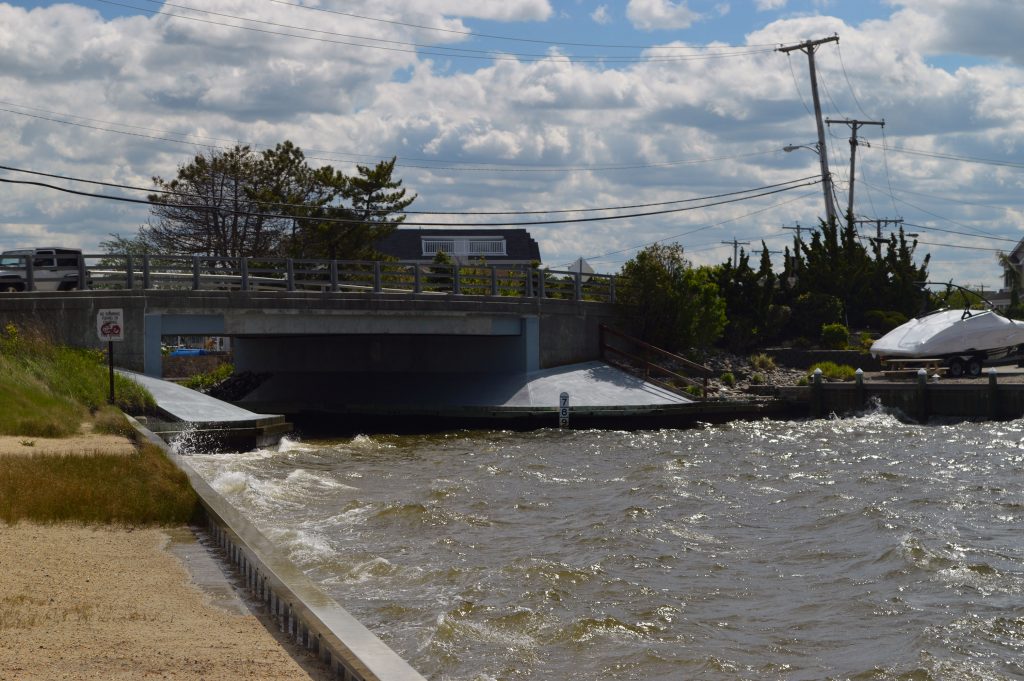 Shoaling over the winter season has led to a low depth under the West Point Island bridge in Lavallette, officials said.

The issue at hand, however, is that it may not be able to be resolved until after boating season. New Jersey has among the strictest regulations on dredging in the nation, and often bans it when fish – especially summer flounder – could be present.

Lavallette does not own a dredge boat, but is able to schedule work with Ocean County, which does own one. Officials said they will look into whether the sand can be cleared from under the bridge as summer approaches.


“We’ll have to see what we can do, because that could be dangerous for boating this summer,” said Council President Anita Zalom.

The exact depth of the water under the bridge was not discussed at a council meeting last week. Shorebeat, out of an abundance of caution, did not take its own boat under the bridge to find the depth.