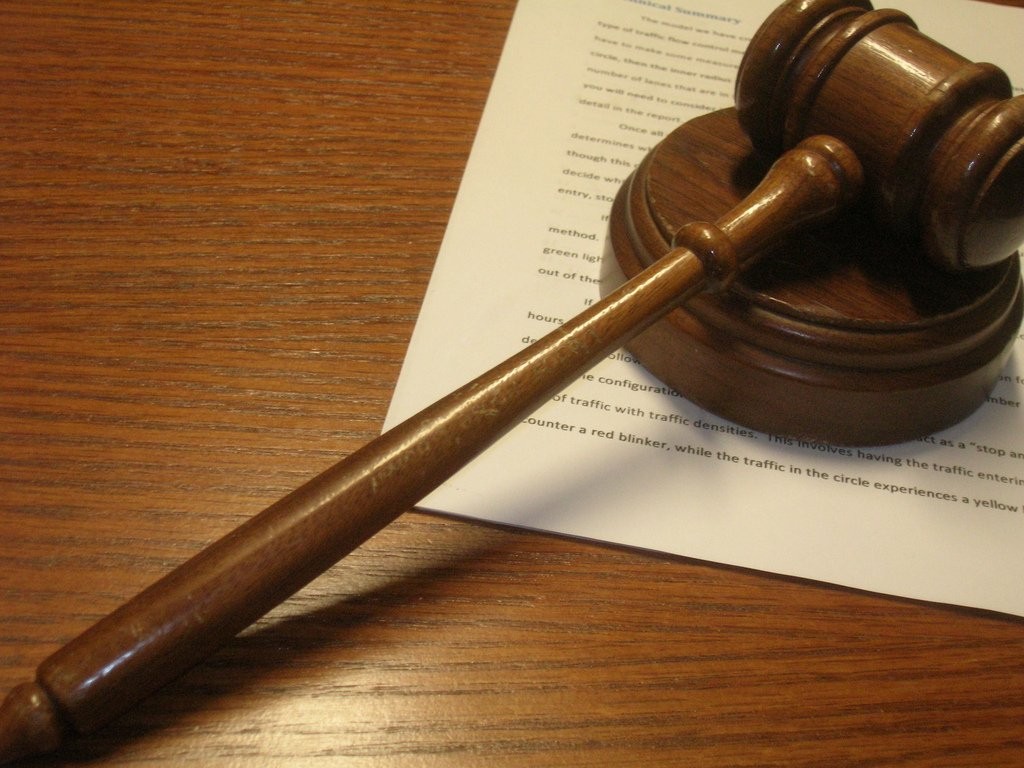 The Appellate Division of New Jersey Superior Court has upheld a sending-receiving relationship between the Seaside Park and Lavallette school districts, while maintaining a separate relationship with the Toms River Regional district.

In a decision handed down Thursday, a three-judge panel upheld Seaside Park’s sending-receiving relationship with Lavallette for students in grades K-6, rejecting an appeal from the Toms River Regional district that sought to quash the agreement between the two districts.

Though Seaside Park, which closed its elementary school in 2009, never expressed dissatisfaction with the education the Toms River district was providing, the panel agreed with Seaside Park “that such an arrangement would provide Seaside Park families with educational choice and greater opportunities for their children.”

Primarily, however, the panel relied on the actions – or lack thereof – of the Toms River district, which initially did not object to the arrangement and filed a letter with the state education commissioner indicating they would not oppose it.

The Toms River district is represented by the firm of Carluccio, Leone, Dimon, Doyle, & Sacks. Seaside Park hired Vito A. Gagliardi, Jr., an influential education law attorney, to represent its interests in the matter.

“We emphasize that the Toms River Board raises these contentions for the first time on appeal,” the panel wrote in its decision. “It had full opportunity, however, to make these arguments before the Commissioner and failed to do so.”

As for the alleged conflict of interest – four of the five Seaside Park board members were paying tuition for their children to attend Lavallette Elementary School – the panel ruled that no complaint was ever filed with the School Ethics Commission, and the vote would have progressed regardless of the conflicts due to the Doctrine of Necessity.

The outcome of the case means that Seaside Park will continue a dual sending-receiving relationship with both the Toms River Regional and Lavallette districts.