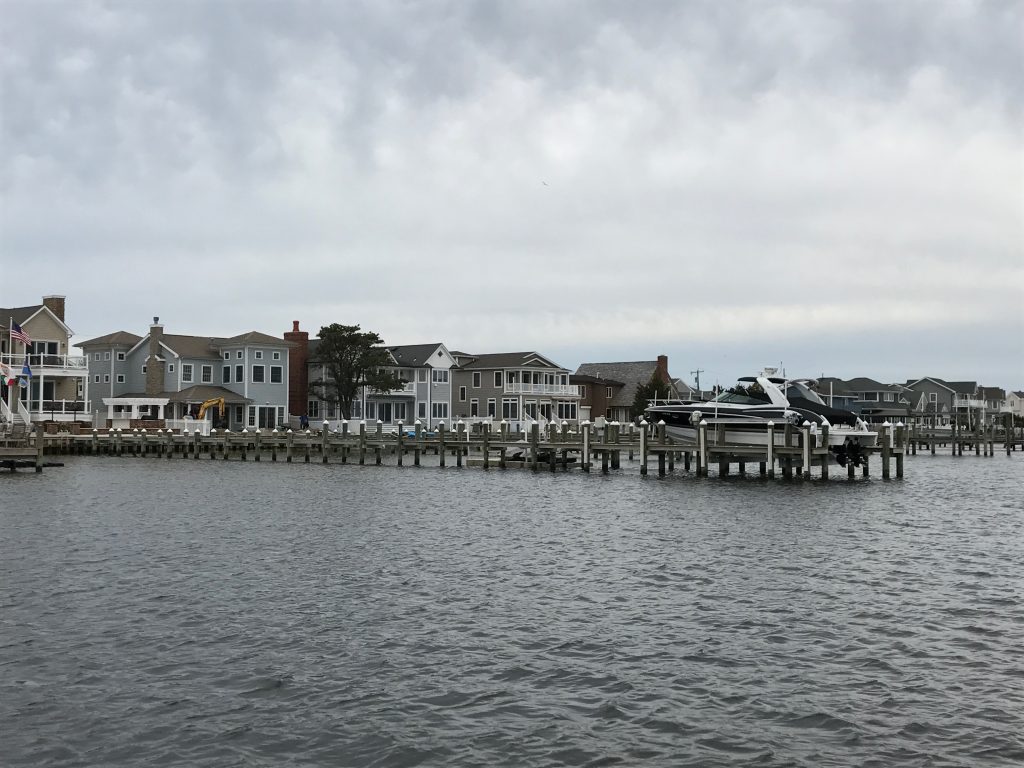 The proliferation of residential docks growing longer and longer have some Shore towns concerned that they could pose a hazard to boats in Barnegat Bay.

The longer docks aren’t cases of neighborly ego – keeping up with the Jonses on the water – but rather the result of a state law that requires docks to end at a depth no less than four feet. The issue in Lavallette, especially in the area near West Point Island, is that four feet is not reached, in some cases, for hundreds of feet. The town just approved two which drew scrutiny from officials.


The purpose of the law, officials say, is to protect sea grass, which grows in the bay’s shallow waters.

“Coastal rules do require that a minimum water depth of four feet at mean low water must be present in the area where the boats will be moored in order to reduce impacts to [submerged aquatic vegetation,” said Bob Considine, spokesman for the state Department of Environmental Protection.

The law also protects the safety of boaters, he said.

“The coastal rules for navigation channels require that proposed docks not cause a hazard to navigation and discourage structures within 50 feet of a navigation channel,” said Considine. “The dock in question meets the criteria of both rules.” 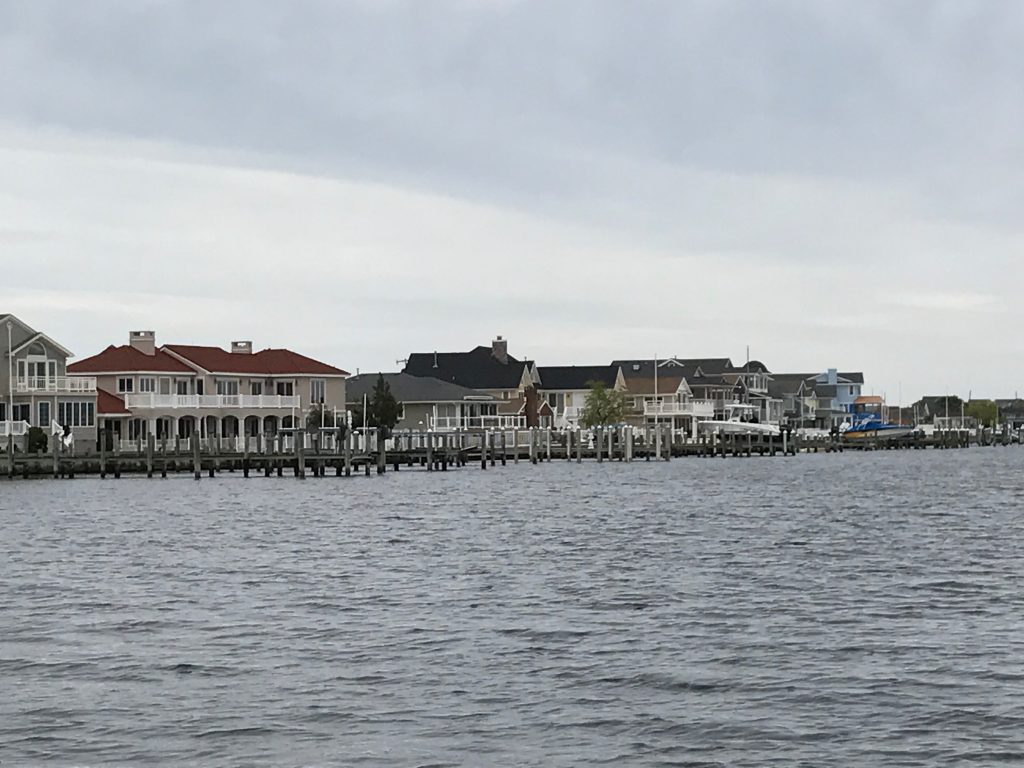 Though Lavallette’s docks are within the law, officials say it adds to the cost of building a home, and could pose a hazard to boats that are not in the navigation channel. The borough attorney is currently looking into whether the planning board can order lights to be placed at the end of docks.

“It’s a terrible cost to the homeowner, but if you want a boat, you have to do it, and that’s what the DEP’s saying,” said Filippone.

The borough council is planning to write a letter to the DEP requesting the policy be changed.