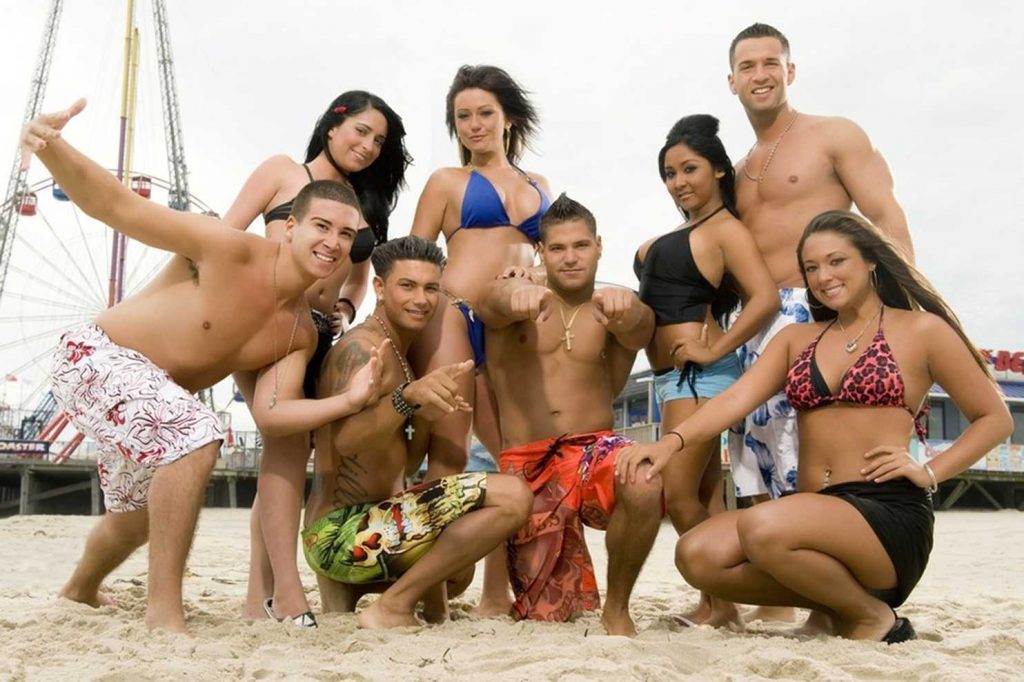 Don’t count on a return of Snookie to Seaside Heights any time soon.

The borough, which is in the midst of a full-on campaign to transform the town into a family resort, shedding its hard-partying image, adopted an ordinance this week that tightens regulations on film permits. Previously, the borough had no film permitting ordinance, and relied on a special events application to approve shoots. The new ordinance is based on those adopted by other cities across the region, said Borough Administrator Christopher Vaz.

“Having a set of regulations “’on the books’ will signal to producers what the borough’s expectations are, so that permits are no longer issued on an ad hoc basis,” Vaz said.

“Although filming and broadcasting can bring positive exposure and economic benefits to a community, in many instances these activities can have negative side effects, unrelated to the subject matter or expressive content of the film or broadcast, that can seriously disrupt peace and good order or impose unanticipated costs on the Borough, particularly the additional police protection, emergency medical services, and public works department services and resources often required,” the ordinance states in a section on its intent.

Permits will be valid for a minimum of one day and a maximum of 30 days calculated from the date of issuance, the ordinance states. Longer filming or broadcasting periods require additional permits. Filming or broadcasting is prohibited in any residential area unless the administrator grants a waiver. Permits are not required for news coverage or personal projects.

Permit requests may be denied if the proposed recording “poses an unreasonable risk of personal injury or property damage to people or property not associated with the filming or broadcasting,” would interfere with neighboring properties, or would “negatively affect residents’ quality of life.”

Denials may also stem from filming having a negative effect on businesses, using too many borough resources and the criminal history of those involved with the project at hand. The ordinance includes an appeals process for those who are denied a permit.

The ordinance should not come as a surprise to producers, according to officials.

“Most of the production companies that Seaside Heights has traditionally been involved with are national companies that are familiar with a document of this magnitude,” Vaz said.

The borough is best known as the location for MTV’s “summer share” houses and the backdrop for the hit series “Jersey Shore.” While the show was a commercial success, Seaside Heights officials said it battered the borough’s image – which they are now trying to repair by attracting families and higher-end businesses to town.