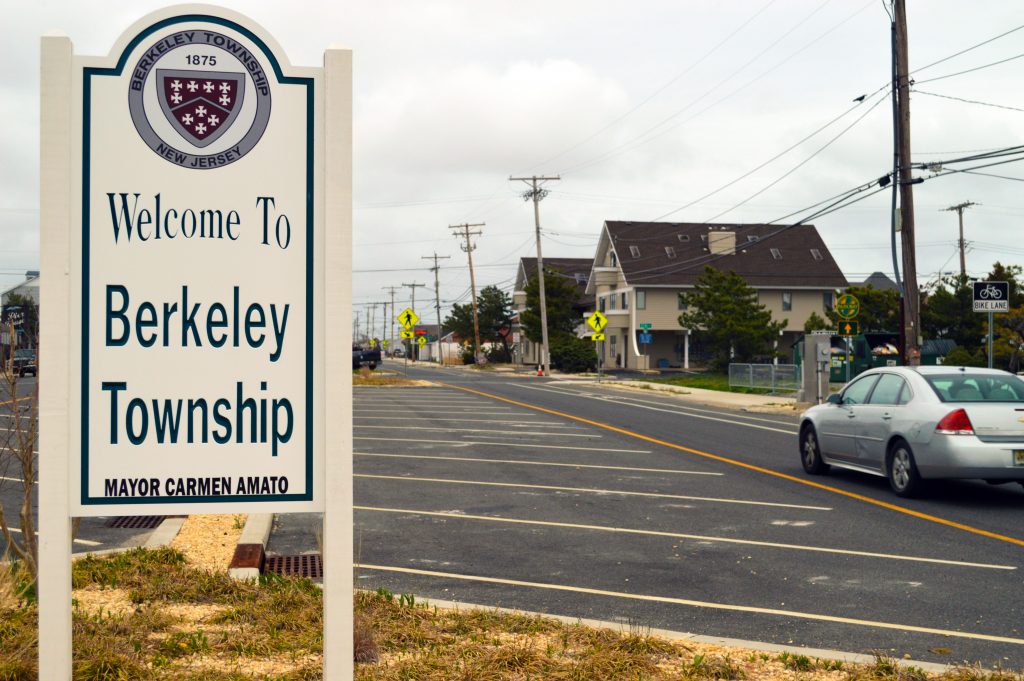 For years, the Berkeley Township planning board agenda has reserved its last hour for discussion of the potential de-annexation, often considered a “secession,” of South Seaside Park from the township.

But during the last several months, Berkeley has canceled or rescheduled several planning board meetings’ agendas, a move which had one member of the South Seaside Park community upset that the topic of de-annexation from Berkeley doesn’t get its full chance to be discussed.

The barrier island neighborhood sits south of Seaside Park and stretches to a portion of Island Beach State Park, where a neighborhood association had an agreement to discuss the topic of de-annexing itself from the mainland municipality. South Seaside Park sits across Barnegat Bay and more than 15 miles from Berkeley’s municipal complex, and residents have contended their communities have little in common. Also at issue is South Seaside Park’s land value, which is generally higher than the mainland portion of the township, leading to significantly higher property taxes for island properties.

The meeting changes, besides not hearing the SSPHVA topic, meant the de-annexation group’s attorney and experts were planning on the original meeting schedule only to see the schedule change. The resident asked the township council at its last meeting if there was a better way to schedule this, whether adding a second planning board meeting, or giving the topic its own meeting.

Right now, the planning board meets once a month, on the first Thursday.

On its website, the SSPHVA has a recap of the activity that has transpired throughout the de-annexation petition, dating from September 2014.

The association says the de-annexation issue was not heard at the planning board meetings of April 7, July 7 and August 4 in 2016 and of March 2 this year. It was back on the April agenda.

The experts who have already testified at the planning board meetings in the last year included administrators and police at the Berkeley Township Police Department, the SSPHVA accountant, planner and several of its board members.

In 2014, the association achieved a petition of 75 percent of the neighborhood residents’ signatures, who wanted the de-annexation to progress. The association hired an attorney, Joseph Michelini, to represent its interests and lead its examination of witnesses at the planning board meetings.

The brief discussion took place during a Berkeley Township Council meeting, where a post-Sandy neighborhood planning grant was being discussed at length. The grant allowed the township to compile neighborhood feedback and fold it into suggested changes to zoning.

Most of the comments at the council meeting concerned the zoning changes for South Seaside Park, many not in favor of the changes and calling for more restrictive zoning uses to preserve the character of that neighborhood. Since then, the township held a separate neighborhood meeting to discuss the zoning changes, April 18.

Councilman Jim Byrnes said the community was spreading “misinformation” on South Seaside Park zoning, and that the changes were a move from more permitted uses to more restrictive ones. For example, one zone in South Seaside Park allows for mining businesses to operate, and the zoning changes now prohibit that. Other changes: in some zones four-family homes are a permitted use, and that would change to a conditional use.

“It kind of turned into ‘the sky is falling,’ but that’s not what’s happening over there,” said Byrnes, the councilman who represents the South Seaside Park neighborhood among his ward, about the scuttlebutt on the zoning changes. He and Mayor Carmen Amato said the process for changing zoning is a ways off, and would include hearing the changes before the planning board and township council to decide whether to adopt them.

Byrnes said he wasn’t aware of how permissive the zoning currently is for South Seaside Park, with zones allowing for large, multi-family homes. The neighborhood plan seeks to change that.

“Trying to pick through this, it is like the Obamacare of Berkeley Township, we need to fix this,” Byrnes said.

Township Planner Jim Orris emphasized that the current zoning actually permits more than what officials hope to change the zoning to.

“This is more restrictive,” he said. “This would allow the township to create conditions so we could better regulate the building of these structures.”