Beach Replenishment to Begin in Ortley Beach in April, Schedule for All Towns Released 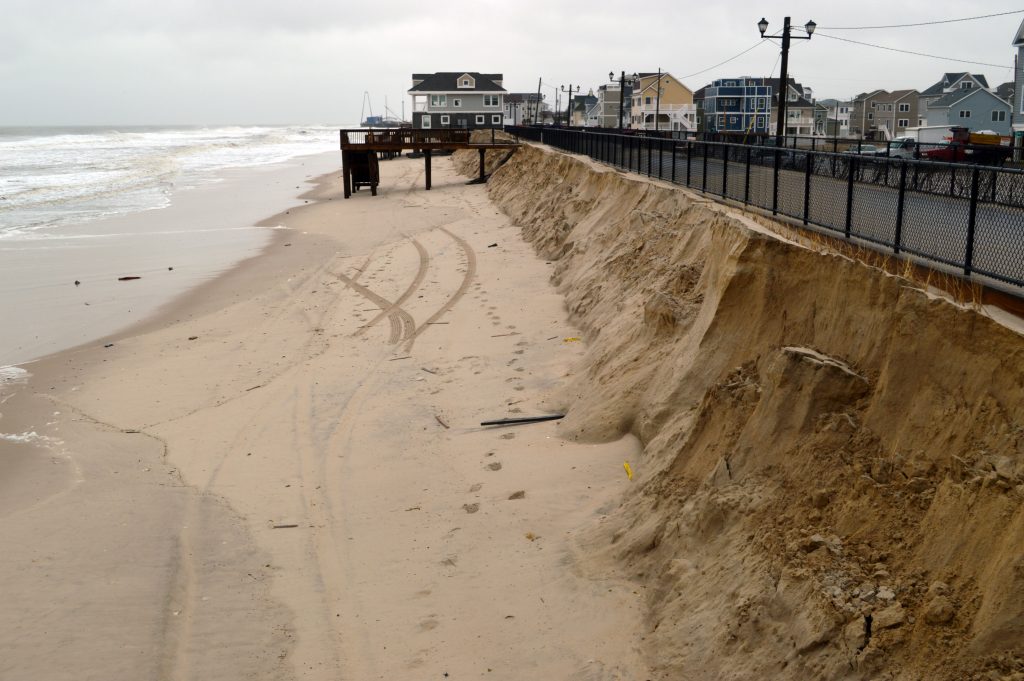 A long-awaited, island-wide beach and dune replenishment project will begin in Ortley Beach and kick off next month, officials announced Friday.

The project contractor, Weeks Marine, will start pumping sand in Ortley Beach in mid-April, marking the start of work on northern Ocean County’s beaches, hammered by Superstorm Sandy in October 2012. The U.S. Army Corps of Engineers is conducting a $128 million project to build beaches and dunes in northern Ocean County.

“We are particularly pleased that work is beginning in Ortley Beach, which sustained such extensive property damage because it did not have a properly engineered beach and dune system when Superstorm Sandy struck,” said state Department of Environmental Protection Commissioner Bob Martin.


Ortley Beach will receive approximately 267,000 cubic yards of sand, creating an approximately 225-foot-wide beach over the course of two weeks next month. Weeks will work in 1,000-foot-wide sections of beaches at a time to minimize impacts to residents and visitors. 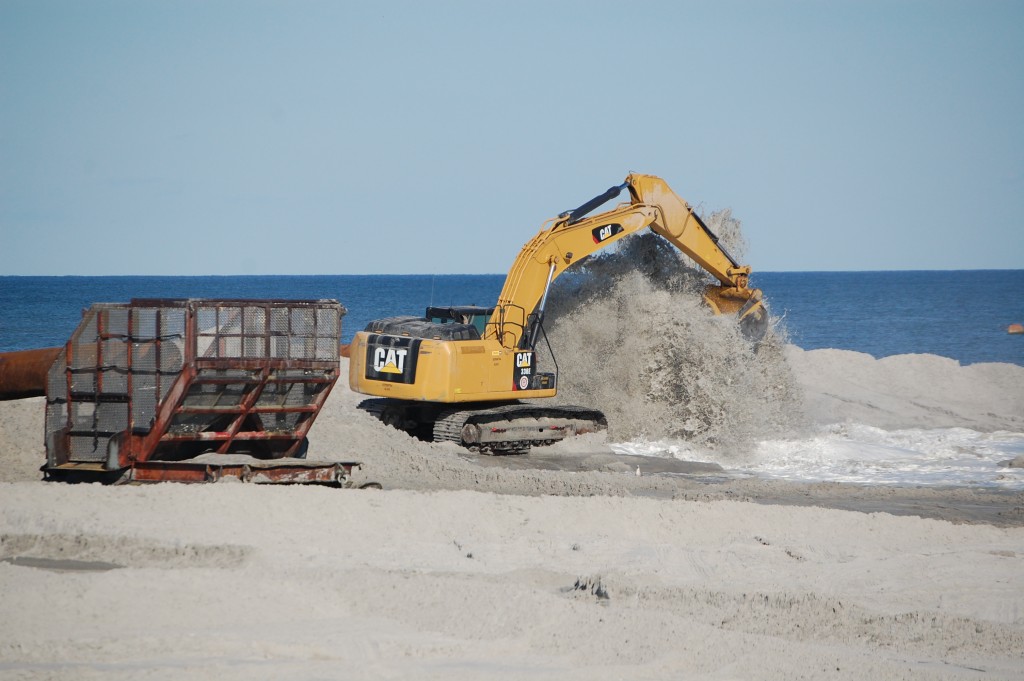 After the initial work in Ortley Beach is completed, crews will move to other areas, then return to finish the project as a whole in October.

“Today’s announcement by the DEP is welcome news to the residents and businesses in Toms River that they will be protected from future storms,” said Toms River Mayor Thomas F. Kelaher. “On numerous occasions the township has had to bring in extra sand following major nor’easters. I am very gratified that the DEP recognizes the dire condition of the dunes in Ortley Beach and will accelerate the restoration of sand on a temporary basis until the full project can be completed. We thank the DEP and Commissioner Martin for their support to our town.”

Weeks Marine was recently awarded contracts for both the Absecon Island and northern Ocean County storm damage reduction projects, with scheduling based on the availability of dredges.

The Cranford-based company will utilize multiple-suction hopper dredges, which are ships that pull up large volumes of sand from offshore before maneuvering closer to the beach for pumping onto beaches. They will also use a cutter-head dredge, which is a large barge that sits offshore and pumps sand continuously onto the beach by way of a pipeline.

Weeks will work in 1,000-foot-wide sections of beaches at a time to minimize impacts to residents and visitors.

Another open question on replenishment is also solved. The project will not hamper the busy tourist season along the Seaside Heights boardwalk. Work there is set to take place in late September through October.

Lavallette will be the final town to receive the work – in spring 2018.

The full schedule for the project is as follows: