Summer Off to a Busy Start for Lavallette Police, OT Cost Rises 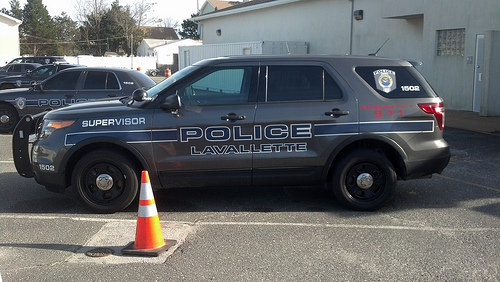 The first two weekends of the unofficial summer season have been busy for borough police officers, officials said at a meeting of the borough council Monday night.

There were also two borough ordinance violations – one for lewdness on the beach and another for trespassing on the dunes.


The activity has also caused police overtime to rise, especially on the dispatching desk, where 217 hours were logged last month. The borough employs three dispatchers, but one has been out of work due to a recovery from a surgical procedure, necessitating more overtime than normal. Making matters more expensive, police officers themselves have had to man the desk at a much higher hourly salary than the dispatching staff.

“The dispatchers, collectively, are on the lower end of our pay scale,” said Filippone.

The borough has gone back and forth on hiring a fourth dispatcher, however despite the affordable salary, a dispatcher’s benefits package would make a full-time hire more expensive than relying on normal overtime shifts. A family health plan is worth about $33,000, said Filippone, with the majority of the premium being paid by the borough.

“We’ve been working on three dispatchers for three or four years, at least,” she said.

Borough Administrator Robert O. Bennett said he is beginning to study the issue in order to come up with a long-term recommendation for the council. The recommendation could be to continue on the status quo, hire a dispatcher, or experiment with part-time dispatchers.

“We’ve had trouble keeping the part-timers because they make approximately $9 and change per hour, and it’s a mdinight shift,” Bennett said. “It’s hard getting people for those hours.”