Lavallette Holds Off on Drone Regulations 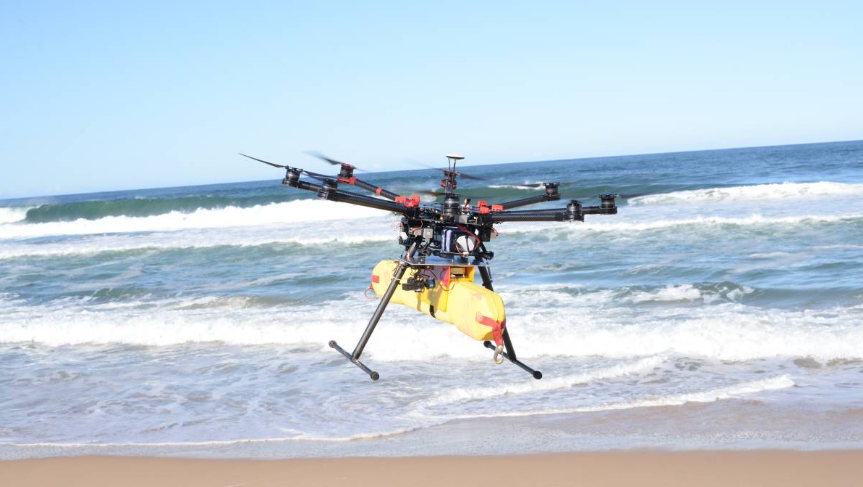 Lavallette officials decided this week to take some extra time to digest a proposed ordinance to regulate or ban the use of drones in the borough, and wait to see how a neighboring town proceeds.

Drone regulations were proposed earlier this year, and over the past two weeks, members of the borough council have been able to read a sample ordinance written by Borough Attorney Eric Bernstein. Having seen the text of the ordinance, some of the town’s elected officials indicated they would like to see a less restrictive ordinance that the one proposed.

“I’m afraid this is going to be another ordinance where we pass this and then have a lack of enforcement issue,” said Councilman James Borowski. “I’m not sure if there is this overwhelming invasion of drones in Lavallette. I, personally, haven’t seen it.”


The proposed ordinance, Borowski said, would allow drones to be operated within Lavallette only on private property not larger than a 50×100 space. That space, he said, would likely be too small to use a drone, and residents should have the opportunity to fly them at the beach or the baseball field when they are not crowded.

“We allow people to fly kites, people have radio operated helicopter and planes,” said Borowski. “If we’re going to do the ordinance, there has to be a provision to allow it when there’s nobody at the ball field or at the bayfront. This is a recreation community.”

“I’d like to limit ‘when’ rather than ‘if,'” said Councilwoman Joanne Filippone, suggesting the allowance of drones during off-hours when facilities are not crowded. “You can set some standards so people will have to be careful, so people can’t use them in an abusive manner.”

Lavallette officials also heard about an impending effort to regulate drones in Seaside Heights following a Shorebeat article published two weeks ago, and said they would like to wait and see what the neighboring community includes in its ordinance.

When it was first discussed, Seaside Heights Mayor Anthony Vaz said he expected an ordinance may be ready for introduction at this Wednesday’s council meeting. Seaside Heights officials were considering regulations requiring drones to be insured and registered, with owners needing a permit to fly them. A certain number of permits would be allowed on a given day.

In the mean time, Lavallette police officers do have a way to regulate drones if they are being used in an inappropriate manner.

“The department has the right, within reason, to deal with what they call public nuisance issues,” Bernstein said.