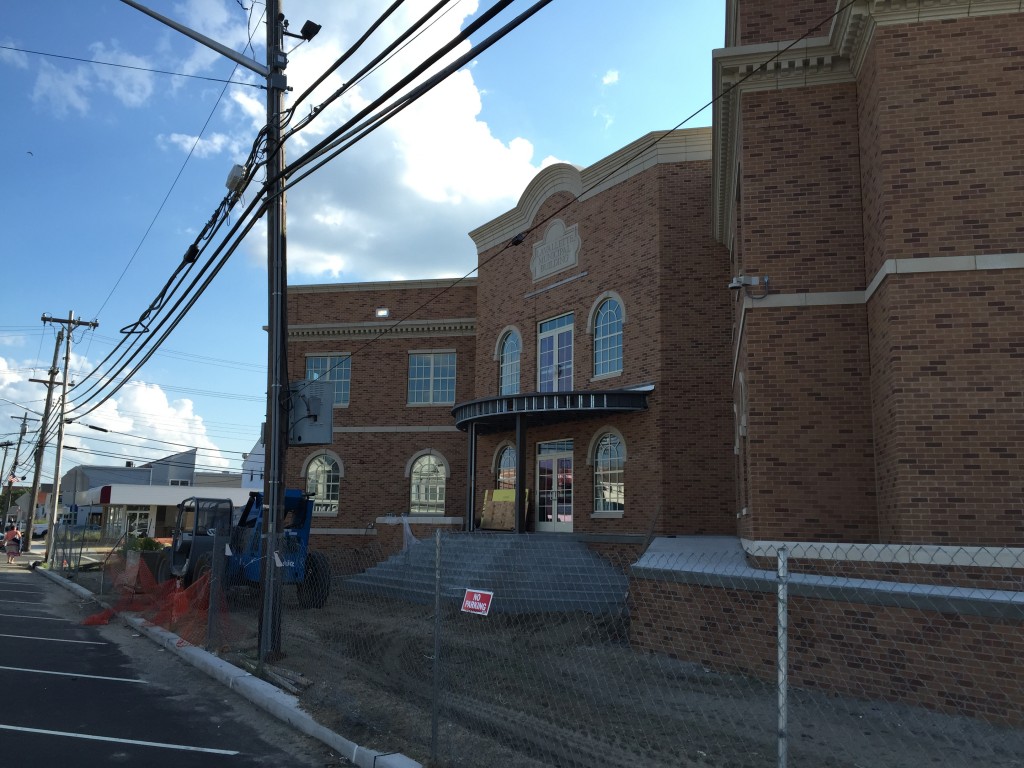 With construction of the new municipal building entering its final stages, Lavallette officials are hopeful a renewed lobbying effort and the help of some influential political figures will convince the Federal Emergency Management Agency to reimburse taxpayers for the building’s construction.

The municipal building will be located on Route 35 north. Construction costs will run as much as $5.1 million, but unlike other towns that have received FEMA reimbursements for new town halls following the storm, Lavallette’s request was denied by the federal agency. Astonishingly, FEMA officials determined that the municipal building and police department only suffered a hair over $100,000 in damage, while local officials said it would have taken $2.5 million just to repair them.

Lavallette immediately appealed the FEMA determination after officials were notified, but in the last several weeks, the borough has begun to receive support from its representatives in Washington. Last week, elected officials including Council President Anita Zalom met with U.S. Sen. Cory Booker (D-N.J.) who, along with U.S. Rep. Tom MacArthur (R-3) are both supporting reimbursement for the project.


“It’s in the final stages and we’re optimistic we’re going to get somewhere with his help,” Mayor Walter LaCicero. “We think we have some political clout here, and we’re looking forward to some good news very shortly.”

The borough also received support from the Ocean County freeholders, who earlier this month passed a resolution recognizing Lavallette as one of the worst-hit towns in Sandy and urging FEMA to reverse its decision. Part of the FEMA grant criteria also includes the fact that the borough’s police station is considered critical infrastructure that must be replaced.